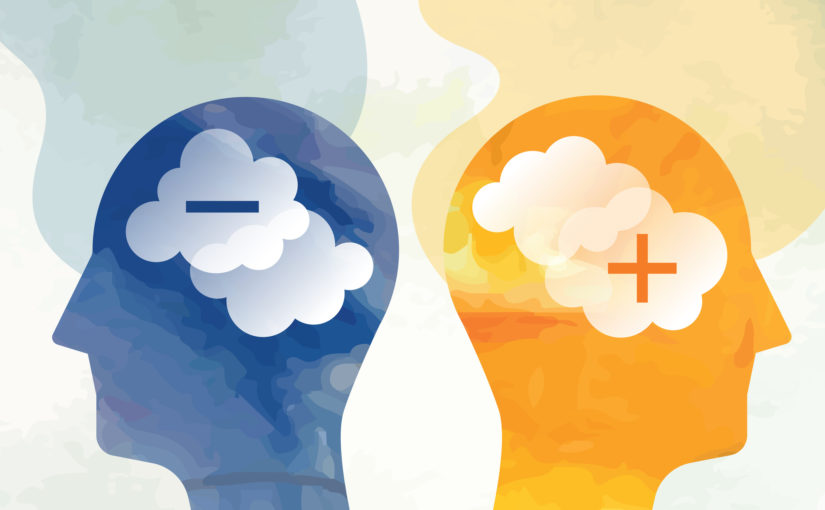 While the first set of rules for dealing with negative numbers was stated in the 7th century by the Indian mathematician Brahmagupta, it is surprising that in 1758 the British mathematician Francis Maseres claimed that negative numbers “… darken the very whole doctrines of the equations and make dark of the things which are in their nature excessively obvious and simple.”

It was not until the 19th century when British mathematicians like De Morgan, Peacock, and others, began investigating the ‘laws of arithmetic’ in terms of logical definitions that the problem of negative numbers was finally sorted out.

Against that backdrop, it should come as no surprise that negative interest rates showing up now in Europe are met with surprise. Yet, they simply reflect that invisible-hand governed by the laws of supply-and-demand. If there is too much money seeking a place, then you will have to pay people to take it!!

As I read about green hydrogen, I am tempted to recoil at anyone using solar this wastefully … but if I think about the negatives positively, it simply becomes an active agent in the energy portfolio when the use in this way becomes a least-cost or most expedient storage medium. Once again, that invisible hand is at work.

However, we humans have a tough time thinking about negatives positively. It is almost cultural to think of a negative number as some sort of failure. Negative numbers in any management reporting system seem like losses.