I remember the stories about children going to withdraw money from their savings account and being surprised that the money they put in was physically not the same as what they withdrew.

I have lectured on the use of solar and other renewables and seen the confusion and dismay of people who bought this energy form but learned what they bought didn’t actually go to their homes.

Given how many people still believe the world is flat, “According to pollster YouGov, 33 percent of millennials don’t believe that the Earth is round,” it would be interesting to see what levels of confusion still exist on where renewable electricity actually flows.  I expect very few understand how this works. Well then, perhaps we should be concerned that similar levels of confusion and therefore distrust will result from the definitions of renewable natural gas and now especially blue and green hydrogen.  What is worse, most hydrogen production today is called gray since it starts with natural gas.  Let’s just face it, this is not a trivial issue.   We are starting with gases that are colorless and odorless … and please don’t tell me you think natural gas has an odor itself … that odor is added to offer safety assurances because the gas has no odor but is deadly.

No, we have a fundamental challenge with hydrogen because it does not exist as a pure gas in nature.  We have to make it, either with electrical energy from water or by some chemical processes starting with ammonia or natural gas.

This draws immediate criticism from technical people who rightfully want to trace raw materials and process details back to the origins, and who in their right mind would want to start with electricity if the end product consumed by the market is electricity.  That seems awfully silly and wasteful.  And, yes you would be correct if the issues of when it is produced vs. needed and storage are ignored.  We are seeing very real challenges in the electric grid due to solar where periods of low electricity-use coupled with high availability of solar energy are becoming a challenge.  Batteries are the obvious choice where economic, but people are seeking other more sustainable choices for storage over time, and hydrogen has received a lot of attention.

So, we are going through a period I would call a “Truth in Labeling” transition.  Most of us now see a very detailed description of what is in the food we buy.  And, most of us ignore it.  So, the politicians argued the labels should be made bigger.  😊

We have a long way to go here and it will not be easy.  Think about the problems we have now getting Americans to accept the COVID vaccines.  Conspiracy theories abound.

So, perhaps the key question here is whether labeling an otherwise colorless gas with a name that is emblematic with an environmentally appealing color will make the discussion of the costs and benefits easier or more compelling.  One would hope that labels change behavior, or at least make it clear what was in something that might matter to you and affect your decisions.

However, I am concerned that we are trying to “teach pigs to sing” as our recently departed business partner, Dick Niess, would have said:  “They don’t learn, and they resent you’re trying!”  Rest in Peace dear friend. 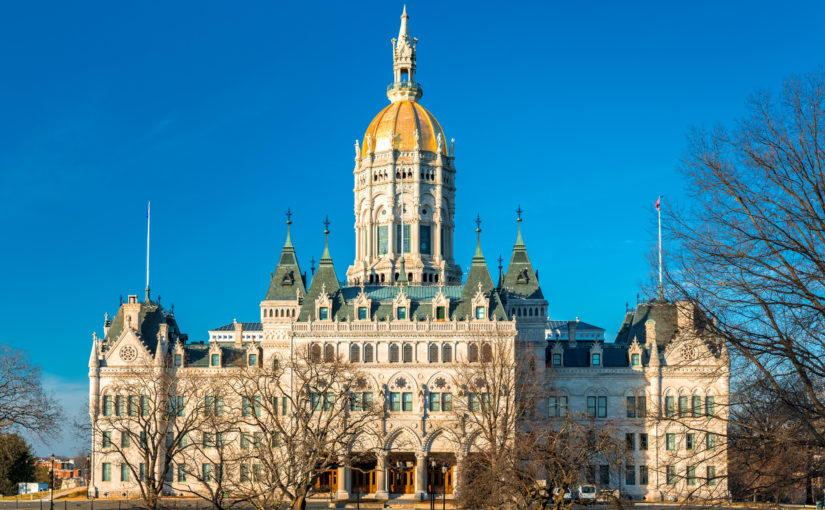 I have to admit that I am now feeling a bit like Rip Van Winkle who woke up after being asleep for 20 years to find the world has completely changed.

As an engineer and a mathematician, I have long admired the process of long run integrated resource plans.  Following close behind that are the Independent System Operators (ISOs) who secure long term regional power resources based upon supply side economics and detailed reliability assessments.

So, when I see public opinion potentially trumping conservative logic and planning I become alarmed.  Read this for yourself and draw your own conclusions. Energy News

Yes, we engineers tend to “over design” systems so that they can persist even when things go wrong all around them.  Yes, we all know the story of Murphy’s Law that promises we will all be surprised by how things go wrong.

But, have we now lost our sensibilities about near term realities by surrendering to the glimmer of hope that renewables will magically replace near term needs?

Perhaps so, given we are now also banning natural gas in new construction … decades ahead of any regional grid being powered by 100% renewables. 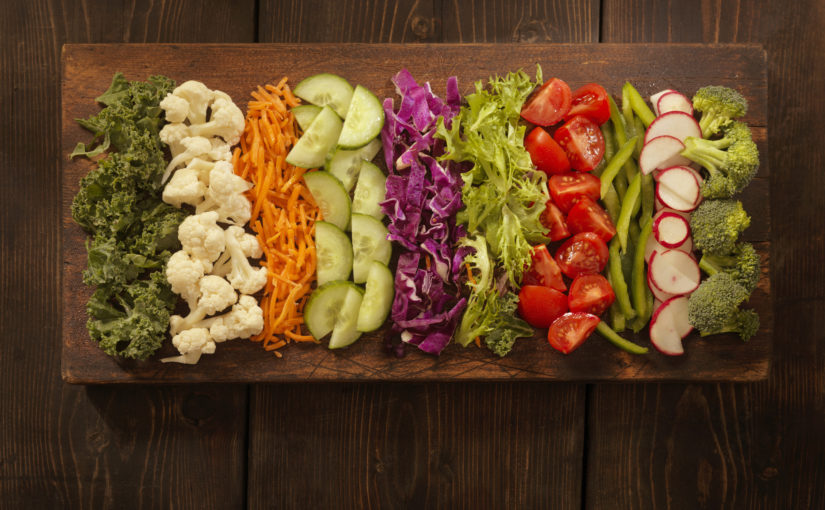 I have to admit, I thought a fast-food chain featuring low fat, relatively healthy food was a winner.  Do you remember the chain from the ’90s, Delights?  It failed miserably.  People like eating fatty, salty, sweet foods … they simply taste better.

So, when I read about restaurants encouraging customers to eat lower carbon alternative meals, I have to admit I am a skeptic.  But it is happening. Read the latest from Green Biz.

Offering customer health information on foods has become pretty standard, but I doubt most people really look.  They like what they like.  You may see people studying the menu on the wall at fast food places, but you won’t see them lining up staring at the health information on each item. So, to assume you can nudge consumer behavior by telling them how your food was sourced and what that environmental footprint makes me think we are not talking about mainstream consumer behavior … at least not yet.

But, I offer this observation:  I have never seen such a groundswell of enthusiasm around these ideas.  Perhaps it is being driven by corporate greenwashing plus brand redefinitions.  I just don’t know.

What I do know is we are in the fastest migration away from traditional talk around energy and environmental issues in my lifetime.

When I raised my daughters they would roll their eyes as I talked about energy efficiency and productivity work along with energy master planning at Mayo Clinic and elsewhere. 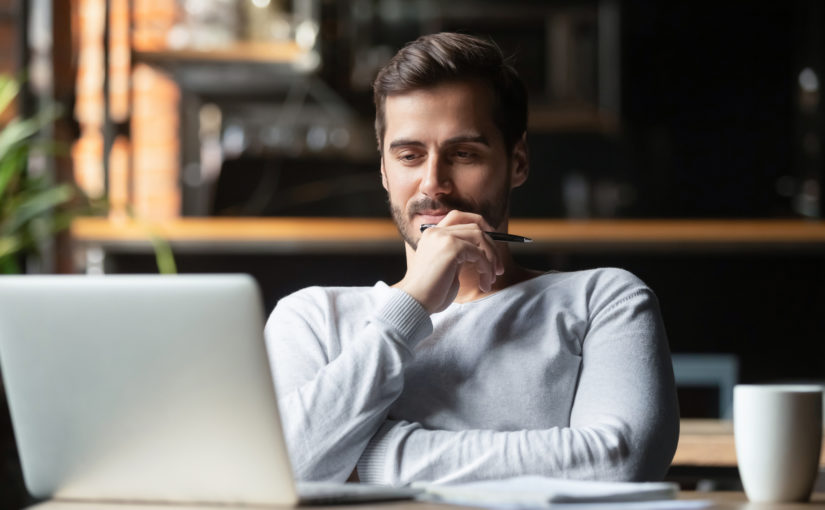 I scan the online energy news coverage sources every morning, and this one caught my eye.  Read it for yourself to see I am not making this up. Read Energy Central’s news.

Electric vehicles are a flawed technology

That rely on a unreliable power grid to operate……….the biggest flaw of eletricity is that it costs to much money to store it……electricity is very expensive…….electricity is only 100% efficient in heating and lighting loads……motor loads have a lower power factor which means those loads are less efficient……this means energy that could be used to heat or light homes …

Please note I did not change a word nor edit anything.  The headline certainly grabs your attention.  You then read the post and of course, try to check out the author.  Go ahead and try to do that yourself and let me know if you succeed.

Evidently, this was a random rant posted by someone who can’t spell, does not know the difference between “to” and “too” and goes on to rant that electricity is only 100% efficient in this or that.  You have no idea what the end conclusion really is.  Yet, it made it into one of the largest energy information publications with an inflammatory headline.

Please read what is posted carefully before accepting the premise in the headline.

This is pretty scary to me.  Where is the journalistic excellence in our news media?