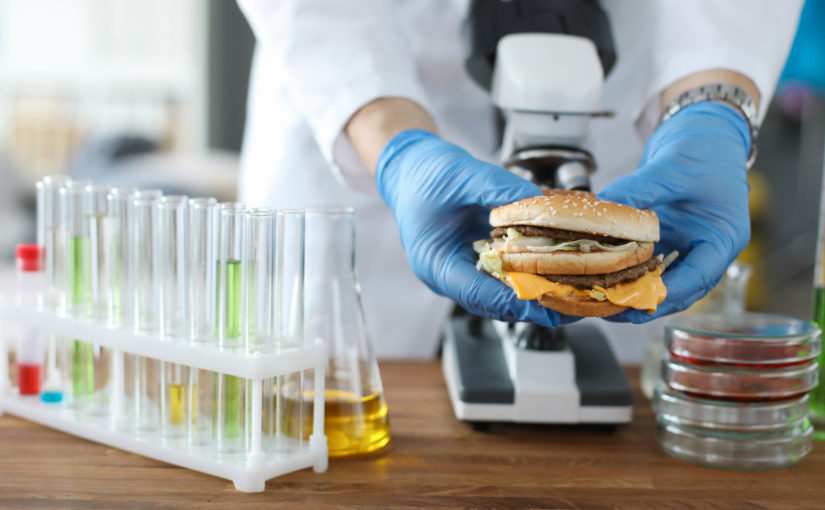 I have to admit that when I first saw this headline I thought it was one more criticism and commentary on the consequences of this COVID pandemic.

But, no, this is about artificially growing meat fat so that we can improve the tastes of all these artificial meats that have emerged.

“Fat is the secret ingredient that defines how meat looks, cooks and tastes,” said Max Jamilly, co-founder of Hoxton Farms, a startup that’s aiming to grow animal fat in the lab. Leading alt-protein offerings — the burgers from Impossible Foods and Beyond Meat, for instance — contain plant fats that lack the meaty taste of the real thing. Hoxton’s big idea is to grow animal fat from animal cells, which would avoid the need to rear and slaughter actual animals.  It is too early to pass judgement on the company which has raised $2.7 million in a seed round (pun intended). But the startup is symbolic of the increasing specialization of the alt-protein sector. Incumbents such as Impossible developed much or all of their technology, but a new generation of startups is focusing on specific solutions such as bioreactor technologies, 3D printers and low-cost alternatives to the serums that are used to grow animal cells.

Isn’t it funny that nobody is objecting to the fact that these fats are problems in and of themselves?  Don’t we have clear evidence that these are the fats that our medical profession condemns?

Why are we now so virtuous because we made them without raising or killing animals?

Am I the only one to see this?