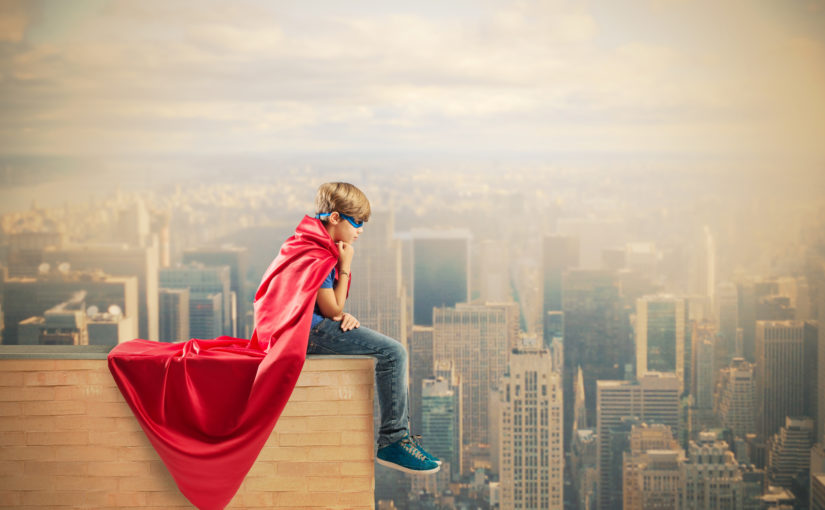 I still remember wishing I could fly as a kid.  I used to think about that as I went to bed… laying there wondering whether I could fly like Superman.  Silly I know… but I would bet many others have had this goal given how persistent the quest is even today.

Technology has made it possible to do that with personal rockets and now drones.  As you have no doubt seen there are a huge number of startup companies looking at the realities of flying from point to point … especially as the gridlock comes back to major cities after the pandemic.

I have a drone and have to admit that you really no longer have to be able fly it.  You can just put in the point to point destinations and the drone will fly there and even avoid obstructions in the way.  It does not surprise me that Amazon and others are looking very seriously at this technology for the last mile of the delivery system.

However, when I hear of this being suggested as a normal means of transportation I have to wonder whether the quest is based upon just proving you can do it or as a viable and sustainable means of transport.  After all, we have seen a huge shift in attitudes toward mobility that are possibly wrong.

For example, I grew up in New York City where almost no one had a car.  You did everything with public transportation plus taxis … that is … until you got to your destination where they picked you up from the train or bus station.  Millions and millions of people walked or took public transportation.  Cars were simply not affordable.  In fact, today, parking your car in New York City costs you more than buying it and insuring it!

We are seeing a backlash in our latest generation entering the workforce.  They want to live where they work or at least have public transportation as an option.  Perhaps they are onto something.  Is it better to live this way than to be stuck in traffic for hours each day?

I am not suggesting we take a socialist’s approach to this problem and decree that it is immoral to have a car and live a life of mobility, but I do believe the question is important, especially before we go down the road of believing that everyone should have an EV and whimsically drive wherever they desire just because they can.  They are clogging the roads which we then have to improve … kind of the same treadmill we got onto when we started offering customers electric appliances for their homes.

We really need to step back from the temptation to just keep making it easier and more affordable for people to do what is ultimately unsustainable and possibly immoral over time.  Maybe it would be worthwhile to take a look at the behavioral opportunities to change consumption of services like this just like we learned to use behavioral methods to reduce energy use.

I wonder who will have the courage to raise this in our political discourse?  After all, when President Biden suggested we might want to eat one less hamburger you would have thought he wanted us to all sacrifice beyond measure. 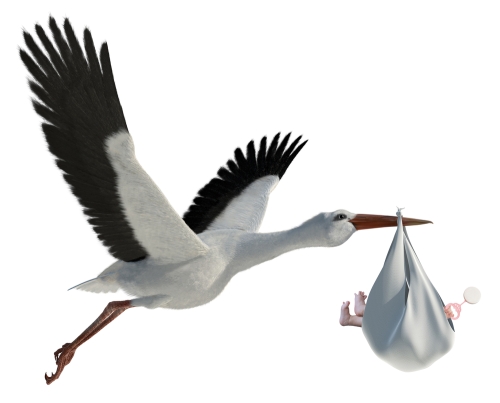 Forester Research recently highlighted their predictions for 2022 and included in it was the concept of bias bounties.  They are modeled after bug bounties, which reward users who detect problems in software. Bias bounties would reward users for identifying bias in AI systems. This year, Twitter launched the first major bias bounty and awarded $3,500 to a student who proved that its image cropping algorithm favors lighter, slimmer, and younger faces.

According to Forester other major tech companies such as Google and Microsoft will implement bias bounties, as will non-technology companies including banks and healthcare companies. They suggest that AI professionals should consider bias bounties as a canary in the coal mine for situations where incomplete data or existing inequity may lead to discriminatory outcomes from AI systems. 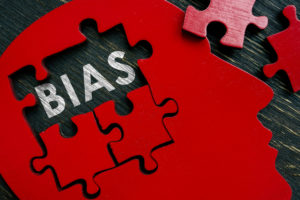 While this might sound altruistic and noble to assuage public criticism and to provide transparency and accountability, the idea that it will eliminate or even “dent” the problem of bias is complexly naïve and uninformed.

The problem stems from the very core of the math methods used in AI and deep learning today. The methods have so many variables and the “truth cases” used to train the methods are far from truth.  It would take too much time and most of you simply don’t care about these details… so why do I choose to correct all this and present this as a blog?

It is because the core issue in all of this is not bias in the AI systems but rather bias in the data we collect on people itself.  We may have elements of truth in it such as whether people buy cigarettes and how that translates to their health statistics but what seems like truth may not be so obvious once you go a bit deeper.

You are probably aware that the hiring algorithms used by major corporations use Myers Briggs tests to correlate success in jobs.  That may seem unbiased on the surface but as you dig into the test itself you find that it was never designed nor intended to indicate success in life … it was just to highlight how different people view life situations and respond to them.

We should be alarmed at incentivizing anyone to make subjective judgements that get validated by some statistical measures.  Just because you find a better variable to correlate to an outcome does not mean you have discovered a bias in the prior one.

Remember the core idea … correlation does not imply causation.  The birth rate in England correlates to the stork population.  I hope I am not going too fast … am I? 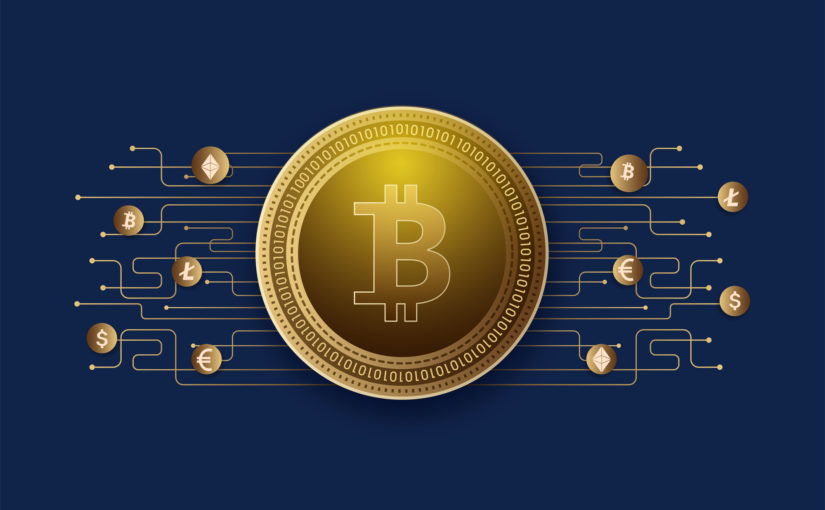 Allstate Insurance recently asked permission to set insurance premium prices based upon actual driver behaviors and experiences.  Part of the request was to answer the criticism that they had been using credit scores as a proxy which of course is unfair to some while too generous to others. Read the Wall Street Journal article here.

As the electric utility industry copes with price changes, it should be extremely instructive to see how today’s enhanced information channels can offer some customers lower prices but will also expose the higher costs to serve others.  One of the recommendations is to use a small inexpensive device in the car itself to see how it is driven as well as how many miles.

Any price changes, however worthy in an of their own rights, brings about winners and losers.  Today’s consumers will quickly bitch when their prices go up while others go down and throw whatever tantrums they can like invasion of privacy or some form of discrimination.  Yet, we all know that life moves toward the goal of each of us being accountable for how we live.

I have long wondered how long it would be before smokers saw higher prices in their health insurance.  They certainly do with their life insurance.  But, in all cases the premiums depend upon people admitting they smoke.  The day will soon come that your blood tests as part of your annual physical will be used to price your health care and life insurance costs.  It is only a matter of time.

Our society wants its freedoms to live without intervention and scrutiny and I certainly understand why.  Perhaps we are all delusional given how much of our personal lives can be discovered by our credit card details along with the records being kept by our grocery stores and other retailers.

Is that the reason people are so interested in crypto currency?  Could it be that they suspect they will need a system that keeps things hidden?  We should really analyze the “traffic” on these systems to see who is using them to move money from here to there and where.

Data privacy is a noble goal when stated, but I wonder whether the cat is already out of the bag?