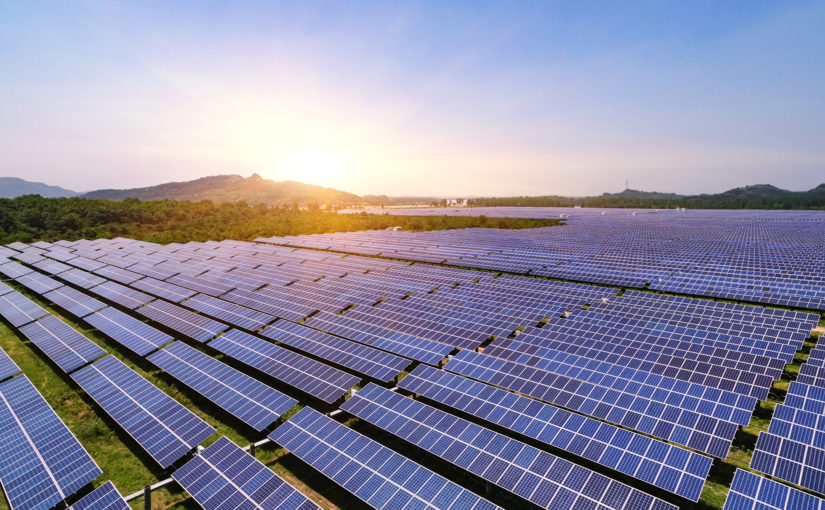 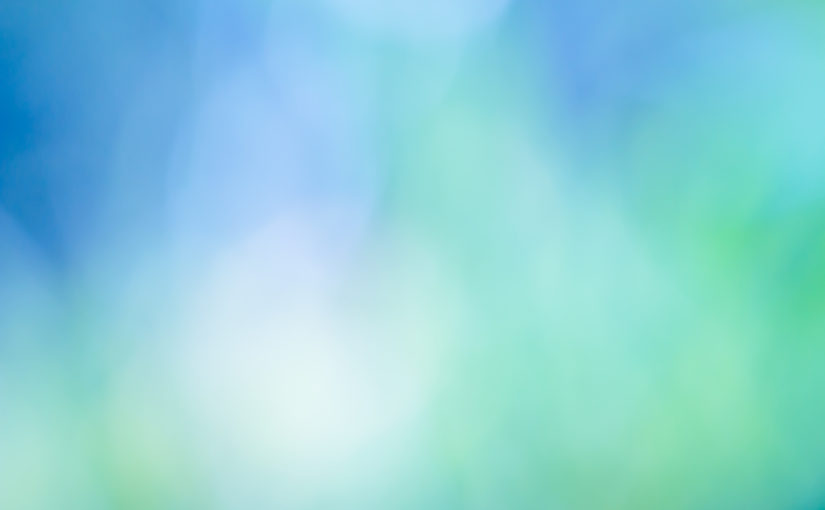 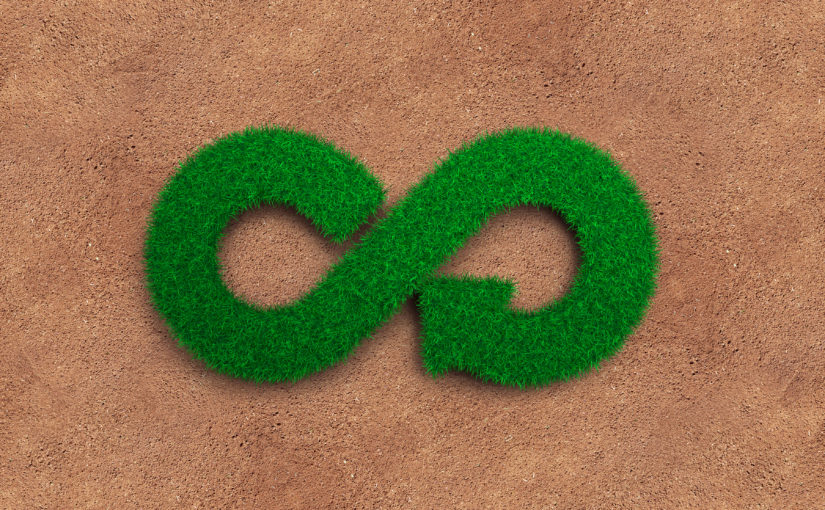 Now I have to admit that the first time I saw this in the trade press I thought something completely different than what it means.  Being a mathematician, I thought this had to do with conformance to a true circle … which would make an ellipse close in some cases, but define how close it was for sure.

Nope, we now have a new word in today’s energy lexicon to define what you and I probably referred to yesterday as sustainability.  Then, when you ask the open-ended question to understand what might be different, you find eloquence in the response.  For example, read this to see just how wrong we both would have been. After reading this I might have just surmised that we just have one more eloquently unimportant differentiator that confuses the core issue of sustainability.  Perhaps, until I saw a request for papers and presentations from one of our more traditional energy publishers Greenbiz Media.  Please follow this link and look at the topics they are seeking:

And, if you don’t click the link, here are some key topics they want presented:

I was glad they want to also talk about how you finance all this because paying for it is not going to be that easy.  Of course, as an engineer, I applaud the holistic point of view embodied in all this, but I guess I am just reacting to what I heard from Greta about global warming and now others protesting and creating social unrest in the streets.

Are we in the midst of an environmental and energy revolution?  Some are applauding those words.

Huh … I thought we were doing pretty well without all this hysteria.  Maybe something good will come from it.  I certainly hope so. 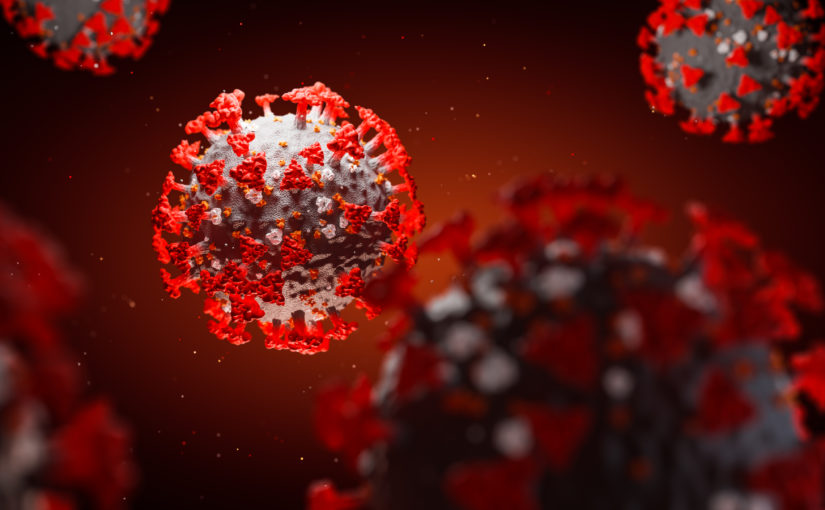 OK, we are more than six months into this here in the US, and you would think people would do a better job of basic math.  The CDC just announced that 6% of the COVID deaths were from COVID alone, meaning that 94% of those who died had other complications.  Of course, their death gets counted as a COVID death even though they might have died a few months later from these “comorbidities.”  I do get the concerns here on all sides.  We started this journey not taking things as seriously as we should … thanks to China and the WHO who told us that everything was OK and this thing was not contagious.  Thanks a lot! But, now we seem to be getting this under control here in the US, winding our way through the complex process of opening this and shuttering that to manage the time before we do have a vaccine.  We do need to keep the public from thinking we have an “all clear” and we can go back to our normal lives … whatever that means anymore.

But, I can’t help but react to a USA Today article that quotes CNBC predicting we will have over 400,000 deaths here in the US by year-end.  Read it for yourself.

Let’s do a little math together.  We have had about 10 million Americans infected so far with this disease (and yes, those are the ones who have been tested so who knows how many asymptomatic ones we have as well) and we have lost about 190,000 lives as well.  So, including the stupidity of the early days where we didn’t know what we were dealing with and were told we were nuts for thinking this was dangerous, we lost about 2% of the reported cases.  Let’s hold onto that 2% and say that it is probably a worst-case average.

By the way, even my math assumes we simply stay the course we are on … doing nothing worse, and wouldn’t it be nicer if the media gave us all praise for doing what we are doing to stem this pandemic?  Wouldn’t it be nice if the news media offered us the promise of a better future and getting back together again as we have done in the past? 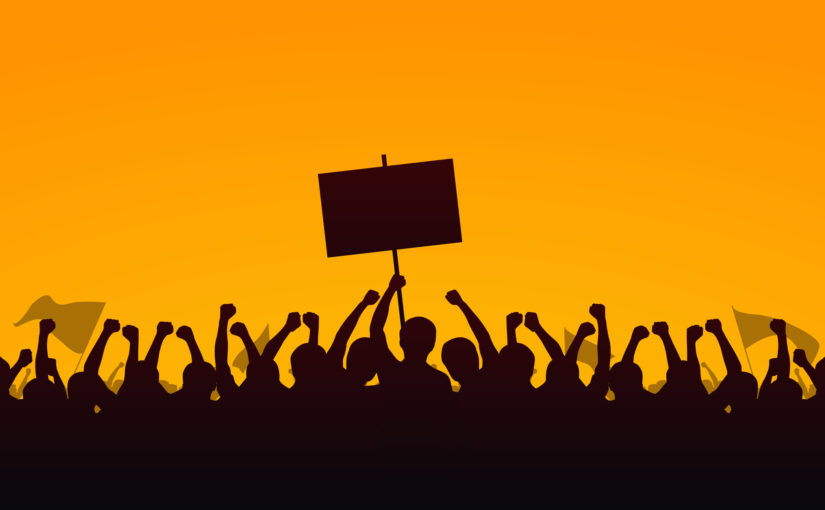 It has become apparent to me that there is more going on than what we see on the surface with all these protests.  Yes, some police have exercised bad judgment and some may harbor racist bias … but I personally believe that most are good people and are dedicated to protecting all citizens from harm.

There is something else going on here.  This has taken on a tone that feels more uncivilized than anything I have seen here.  I remember Dr. Martin Luther King, Mahatma Gandhi, Nelson Mandela, and other non-violent leaders so well.  Why is today’s media so tolerant of people showing such disrespect for law and order?  Why is it that looters are somehow now justified in their behaviors?

Nope, there has to be more going on and one movie keeps playing in my head over and over again: The Caine Mutiny.  You can google it and see the plot and fabulous actors in it.  If you remember, the ship’s captain was not operating with full faculty.  However, the act of mutiny in the Navy of that day and even now carries such stiff penalties that almost no excuse is good enough.  It doesn’t matter if the commander shows bad judgment… mutiny here and around the world is punished with the death sentence.

Hmmm.  Why might that be?  Shouldn’t people on board a ship have the right to object to what they are ordered to do?  This is too big a subject to handle in a blog, but think about it this way: there are times and places for debate.  There are processes for expressing counter points of view and filing grievances.  But, when a ship is underway and in a battle or serious situation, there are rare exceptions to following orders.

When I was 16 years old our family had taken our 16-foot runabout for a beautiful 20-mile cruise on Gardner’s Bay to Montauk Point.  It was a picture-perfect day and the four of us and our dog enjoyed the perfect weather going there.  I had been trained by the Coast Guard in small boat handling, we all had life preservers, and everything seemed perfect.  As we were enjoying lunch I looked up and saw storm clouds coming from the direction we would have to go to get home.  They were so ominous we all were in perfect agreement to leave and head back … a big mistake.

By the time we had pulled out of Montauk harbor, the waves were between 10 and 16 feet high.  My father was at the helm and he had no idea what to do in such big seas.  I had never experienced them, but I did know … I was trained to know exactly what to do, how to do it, and how to adjust to be sure we didn’t pitchpole into the oncoming seas.  My father however was not and decided to try to head to shore which would have placed us sideways to these big waves and resulted in us capsizing for sure.  I warned him but he wouldn’t listen.  Sensing no time to waste I insisted that I take the helm and he relented but was furious.  I brought the boat back safely and I believe he never forgave me … he was a military vet and I had committed mutiny.

I did the right thing.  There was no time for discussion.  But, to this day I wish things were different.  Mutiny is wrong.  Leaders should be allowed to lead.  Most of us are not privileged to know what they know as they make tough choices.

I don’t think we are witnessing protests any longer.