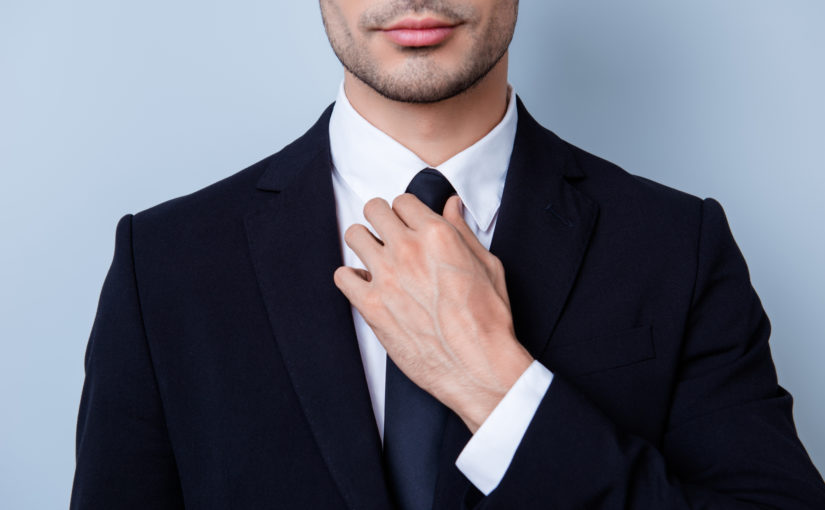 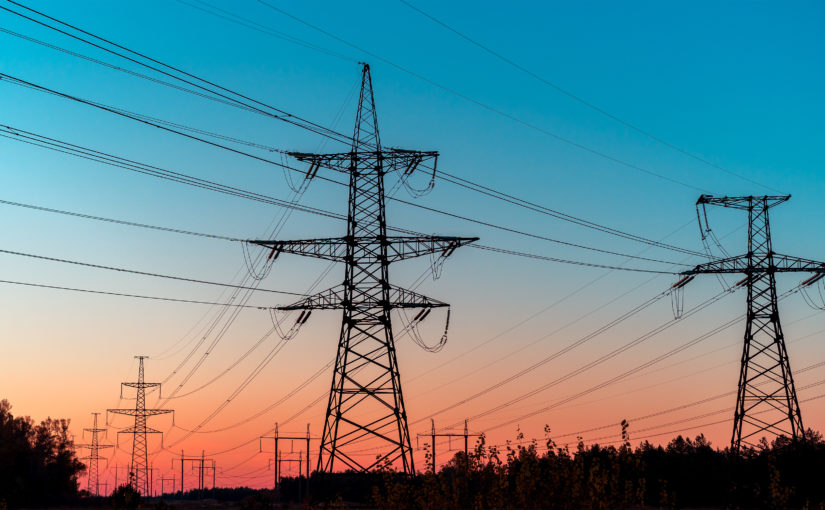 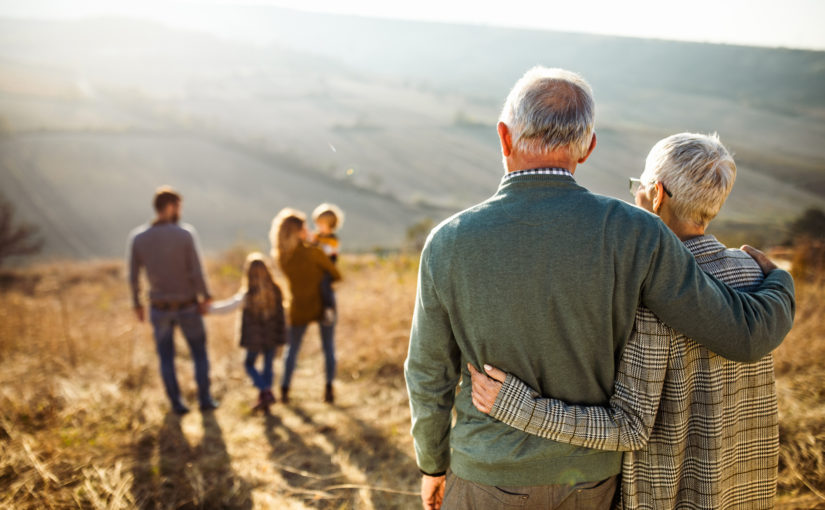 I admit I am a product of my upbringing and did not know I was at the tail end of an age group, which is now called “the silent generation.” If you Google that you

will see several articles and this one can best be summarized this way:

“Traditionalists are known as the “silent generation” because children of this era were expected to be seen and not heard. They’re those born between 1927 and 1946, and they averaged in age from 75 to 80 years old in 2018. Most of them have retired from the workforce, and those who remain can be expected to work fewer hours. (Joel adds: I guess I did not get that message). The silent generation brought the strong work ethic of their parents into the factories of industrialized society. They grew up during lean times, including the Great Depression and World War II. They consider work a privilege, and it shows—they’re considered the wealthiest generation.

Traditionalists believe that you earn your way through hard work. Long, grueling hours in their prime enabled them to get ahead in their careers, and they think others should do the same. This generation believes that promotions and advancement should be the result of tenure and proven productivity. They distrust flash-in-the-pan successes. Adversity doesn’t daunt the silent generation. They tend to be dogged and determined, willing to go the distance even if they have to dig deep for the strength to do so. Again, they survived the Great Depression. (My parents went through the depression, and my mother still had some food leftover from the depression in her freezer … just in case)

Many of them had to toughen up and bear down to earn a living in those days to simply survive. They were often forced to take jobs that didn’t necessarily appeal to them. They took what work was available…if and when it was available, and they were grateful for it. You won’t find a traditionalist stomping off in a huff and quitting to grab the next available job that comes along.

Traditionalists are civic-minded and loyal to their country and their employers. In fact, they still register as the largest voting population in the U.S. Unlike Generation Y and Generation X workers, many traditionalists have stayed with the same employer throughout their entire working lives. They’re less likely to change jobs to advance their careers than younger generations, but they expect the same loyalty in return. (Yeah … lots of luck on that one!)

Raised in a paternalistic environment, the silent generation was taught to respect authority. Conformity and conservatism are prized. They tend to be good team players. They generally don’t ruffle feathers or initiate conflict in the workplace, and they like to feel needed. Traditionalists tend to be thrifty. These are not folks who are going to trade their cars every few years. They’ll diligently maintain what they own to extend the property’s lifespan. Of course, this can become annoying in the workforce, particularly for Millennials who aren’t inclined to dry out a sheet of paper towel for reuse later.

As I read this, I say Amen to traditionalists because this is indeed how I was raised and behaved in my professional years! Yet these are not the values I see in most people and our perspective on these traditions is no longer appreciated. In fact, I feel we are now despised because of our “white privilege,” which, by the way, I never felt as a Jewish person in our society of anti-Semitic mainstream. I never complained then nor now. I feel that somehow a whole group of people who do not want to work hard for anything are privileged and want to silence me now and forever.

Maybe someone will shut down my blogs because, after all, they do not seem to stress social justice sufficiently.

If you don’t hear from me again, you will know for sure I was silenced just like the rest of us. 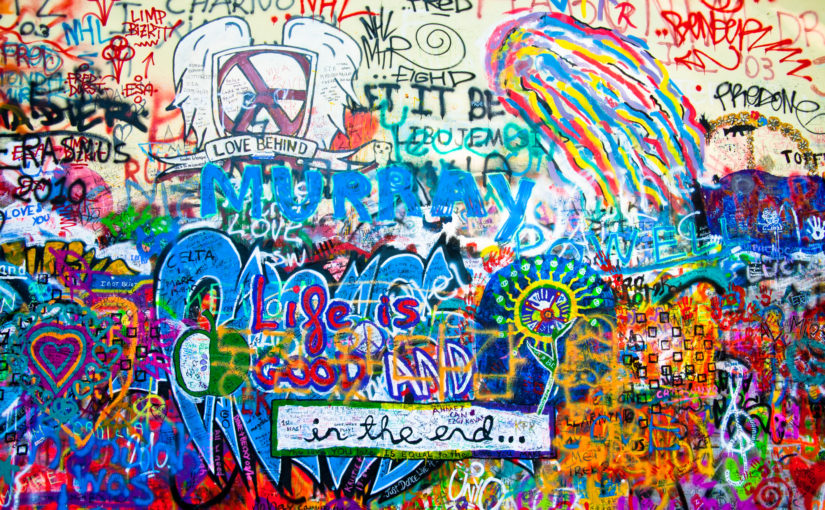 “it is graffiti with punctuation!”  That is how Elliot Gould (who plays Dr. Ian Sussman in the movie Contagion) describes it.  Having blogged for six years now I am wondering whether perhaps he is right.  Graffiti is defined as writings or drawings scribbled, scratched, or sprayed illicitly on a wall or other surface in a public place.

On one level, I have to agree with the scriptwriter in Contagion.  After all, most of my writings are social commentaries in some form or another.  At least I hope I am not defacing public property.

I can remember the reason I started blogging way back then like it was yesterday.  My fellow professional told me that I needed to share my thoughts because she said many professionals had similar thoughts and might otherwise think they were alone … or even a bit crazy.

On the other hand, I can also remember a fellow professional chastise me with the statement that I shouldn’t take myself seriously and that most people only listen to me because they enjoy the stories and jokes.  The implication was that no one really listens to the content or the message and certainly doesn’t change as a result.

Perhaps then it would be appropriate for me to ask you as readers to send me a note confirming or refuting these thoughts.  After all, why should I waste your time or my own?  I had no intention to simply offer graffiti. 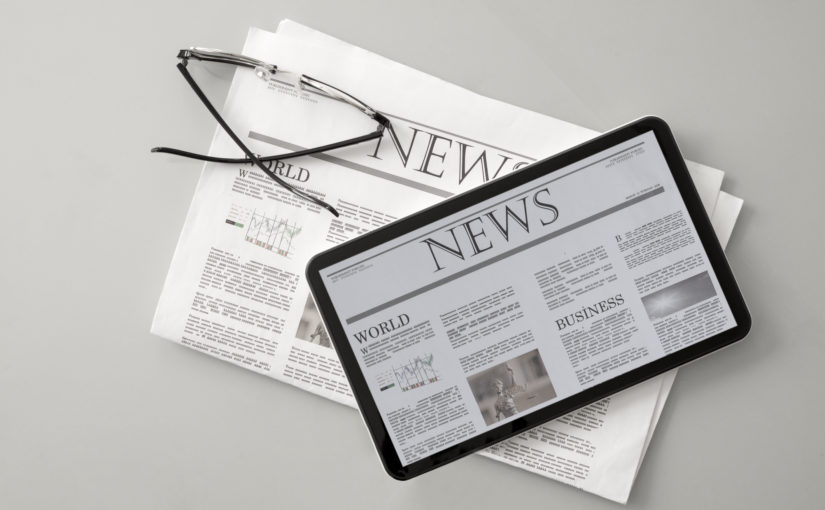