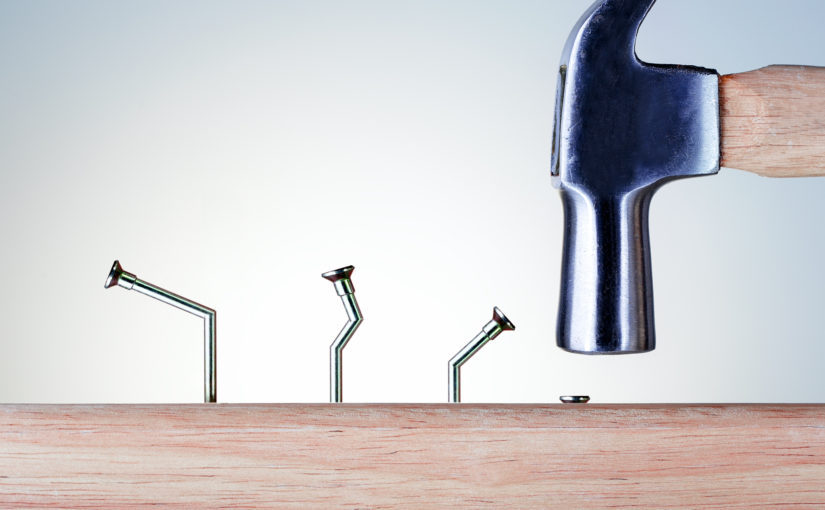 For those of you who might find this interesting, my Master’s in Management from RPI was in new product introduction.  As you might expect, the professors would constantly remind me of how few ideas make it through the product development cycle.  Recent statistics from companies that try to advise others on this process all have elaborate procedures, ostensibly to improve the odds of getting something to the market.

It is going to sound immodest but it is a fact that Apogee has lead the energy utility industry in software product innovation … so much so that the major conference organizers stopped issuing the innovation of the year award because we always won it.  Therefore, I think it might be interesting for you to learn why we are so good at this process and continue to lead the world in energy analytics while up against companies 100s of times our size? The answer lies in our ability to do two things very quickly: partner with our clients on new product ideas and then kill them quickly when they fail to work as planned.  Perhaps it is our study of the failures that is most helpful here.  Failure actually is good, if you can learn something from it that helps you avoid making the same mistake in the future.

A sober analysis of failure is very hard to do.  It is painful and our human nature quickly intercedes to justify it.  You all know the stories of the three letters given to a new executive by the one they are replacing.  He says to open them in the order noted as he finds himself in trouble.  The first letter suggests he blame his predecessors.  The second indicates he should blame his subordinates.  And the third indicates he should write three letters.

Part of the problem is how we define failure.  I really like part of that as suggested by Thomas Edison:  “I haven’t failed, I’ve just found thousands of ways that don’t work.”  That gets past some of the negative.  However, it misses the deeper implications of failure which should teach us about things that can work.  Think about it, 3M researchers found a glue that wouldn’t stick … and rather than declare that a failure defined a product set that could usefully use one called post-it notes.  You can google the story for details.

We are living with some individuals who defy all odds of failure because they fail fast and learn from mistakes:  Elon Musk, Jeff Bezos, and my favorite of course is Steve Jobs.  None of these folks are “nice corporate style” individuals.  They all break molds and in the case of Elon come frightening close to going to jail with his open microphone sloppiness.  Stop evaluating people on their corporate look and feel.  Think about the ones who fail fast and can always see how something that didn’t work can be the basis for something else that will work.

And, just because I feel Steve Jobs summed it up so well, here is his famous advice about all those crazy people we run into in life:

“Here’s to the crazy ones. The misfits. The rebels. The troublemakers. The round pegs in the square holes. The ones who see things differently. They’re not fond of rules. And they have no respect for the status quo. You can quote them, disagree with them, glorify or vilify them. About the only thing you can’t do is ignore them. Because they change things. They push the human race forward. And while some may see them as the crazy ones, we see genius. Because the people who are crazy enough to think they can change the world, are the ones who do.”

If you are trying to innovate, perhaps you are expecting this from the wrong people in your organization. 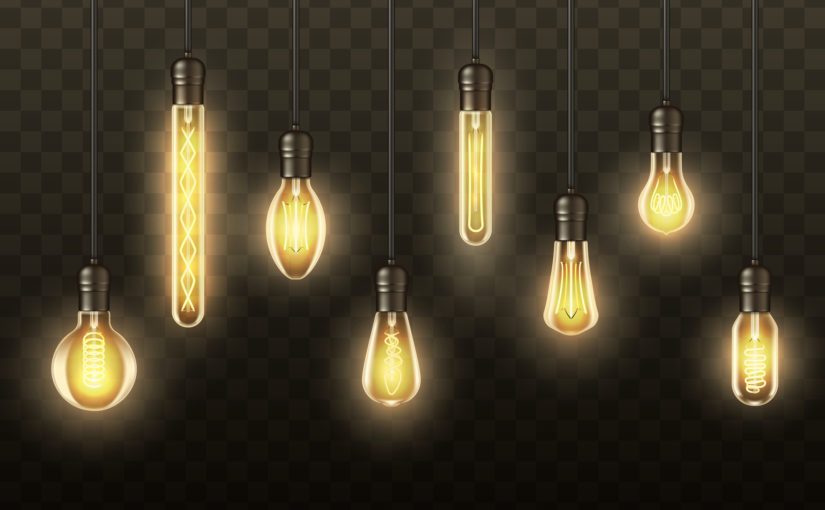 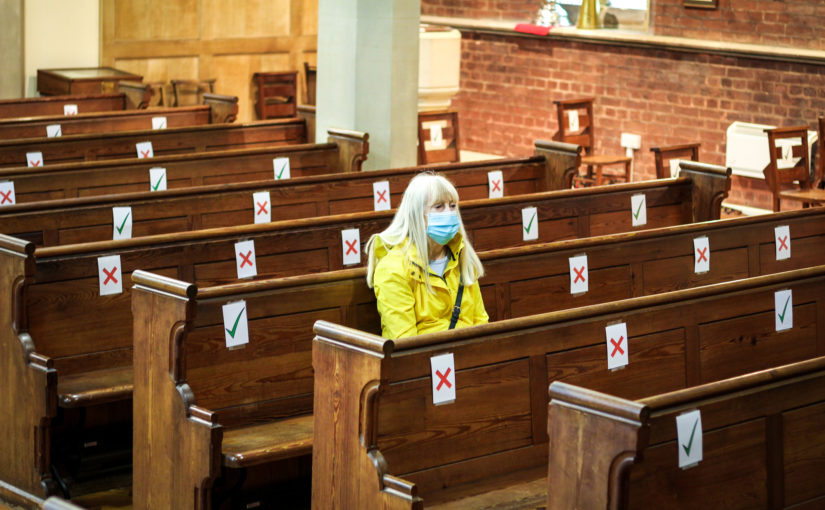 This is such good advice in so many situations.  After all, you can so easily see examples where the temptation to solve complex problems  “the pursuit of the perfect becomes the enemy of the good.”  We have so many smart people who will expound on the theoretical constructs for the solution.  As I have pointed out in the past, our space agency spent millions of dollars trying to design a ballpoint pen that would write reliably in zero gravity.  The Russians simply chose to use a pencil.  I rest my case.

However, you can also offer solutions to complex problems that are too simple.  Albert Einstein is known for the advice that everything should be made as simple as possible, but not simpler.  For the record, we are all living with advice on COVID that is too simple: keep six feet apart.

The medical community knows this is only a simple guideline.  Choral singers have been proven to throw droplets for 20 feet.  Singers in church pews are almost as powerful.  So, just forcing people to sit in alternate rows and thereby distance six feet apart in the church is doing nothing to avoid infection if you allow people to sing in the pews. The fact is that six feet is just not adequate at all if people are not wearing masks.  If you need proof of what I am saying please watch this research: Watch the video on Facebook here.

We seek simple answers to complex problems.  We need to rethink our answers to include more than simple guidelines.  I am personally angered by the businesses we think we can open with masks and 6-foot distancing.  I am just waiting for people to wake up and realize that it is not just about six feet and a mask.  There is also a time element for the exposure.

We should not encourage any gatherings we have not proven are safe. If you need proof of what I am suggesting, take a closer look at Israel.  They had COVID under control.  They then opened the schools and the results have been disastrous. 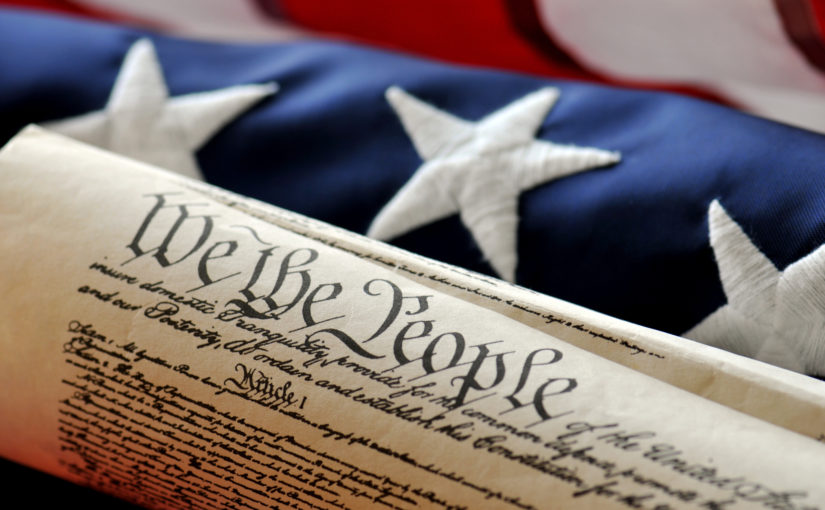