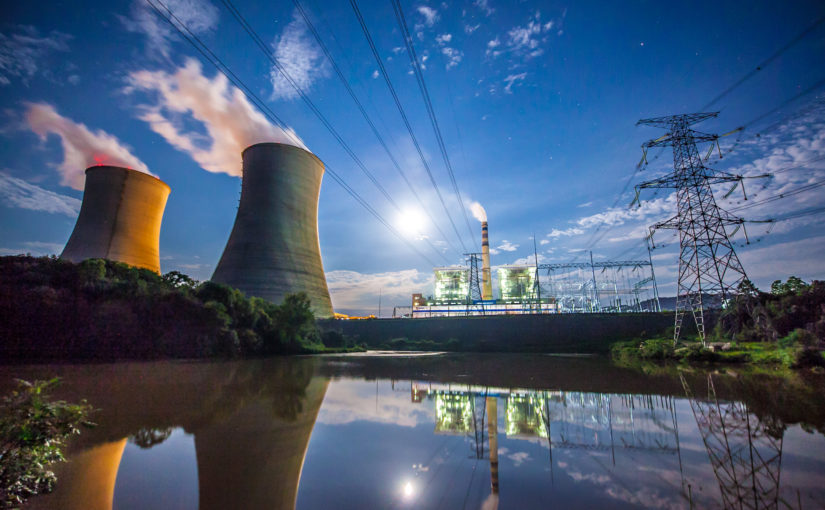 We all remember the famous warning in management: whatever gets measured gets done.  You can’t manage what you fail to measure.

Why is it that so much of today’s political posturing forgets all this?  Can’t they see they are setting themselves up for real trouble.

Take for instance the banning of natural gas for new construction.  In almost all cases, the electric grid is far from carbon free, so doing so will have clear consequences that fly  in the face of the stated objectives of the laws they are passing.

What shocks me the most is that the natural gas industry has failed to point out these facts and instead is trying to “green up” its image rather than call out the fact that the emperor is nude.

I admit I am biased by my history in this business.  I remember the speed limits being reduced to 55 from 65 because the energy crises in 1973 and 1978 were the moral equivalent of war.  I remember banning natural gas in new power plants because we had so much coal and we were running out of natural gas back then.  Hmmm … seems strange now in retrospect doesn’t it?

We have made huge strides in the past 40 years since then and we should applaud that. But, perhaps it is time to also take a closer look at what we learned along the way.  After all, as the adage goes: if you fail to study history you will be doomed to repeat it. 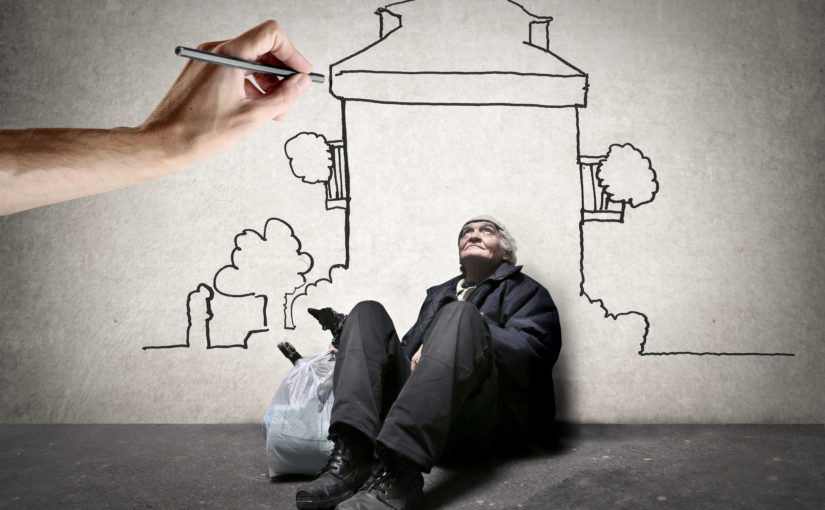 It is certainly a good thing that we look out for those in our society who “fall through the cracks” of life and it’s about time the energy industry looked beyond the bad debt consequences and customer satisfaction drag of what we once called low income customers.  Almost all energy companies have bans on disconnect for non-payment during extreme hot or cold weather seasons and work tirelessly to figure out pricing schemes to protect this segment.

Nevertheless, the needs are growing and now this segment has grown to more than a third of the customer base.  Energy burden is the new politically correct label and just about everyone is on board to think creatively about how those living in substandard housing can be lifted out of the situation that traps them: energy costs that are disproportionately high compared to the rest of the communities.

Some can rightfully argue that there is no economic way to fix these old public housing and mobile homes to make it economical to live there.  Tearing these down and starting over with modern high efficiency construction makes better long-term sense but you have now opened up a much larger agenda.

Perhaps the real solution here is to consider the larger societal agendas so we don’t simply replace the current housing but possibly relocate the families to more sustainable situations where they would then live in affordable housing, be able to walk to work or use public transportation, and learn how to budget rather than just live from paycheck to paycheck.

Isn’t it about time to realize that energy use is the result of choices?  Wouldn’t it be better to manage the choice portfolio first and then let consumers make their choices?  Central planning like this is routine when we look at city planning, public transportation, etc.  Where are we on moving to a new form of least cost planning in the energy space?  The time seems ripe for this kind of thinking. 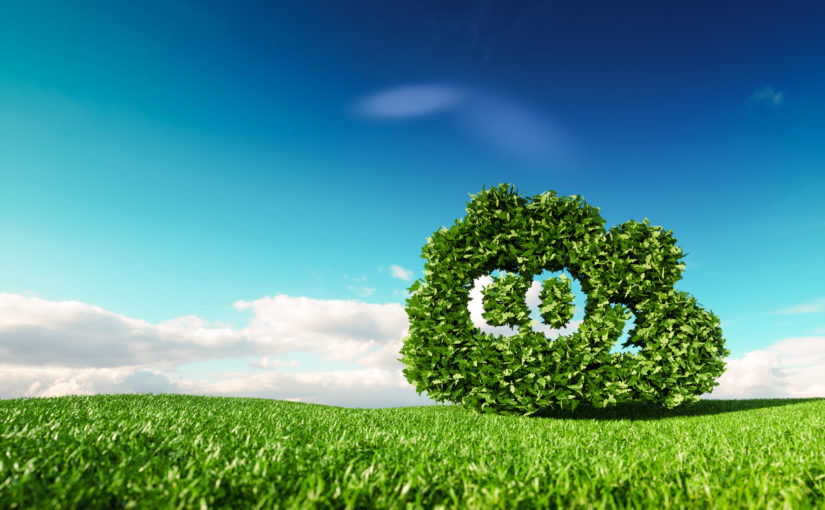 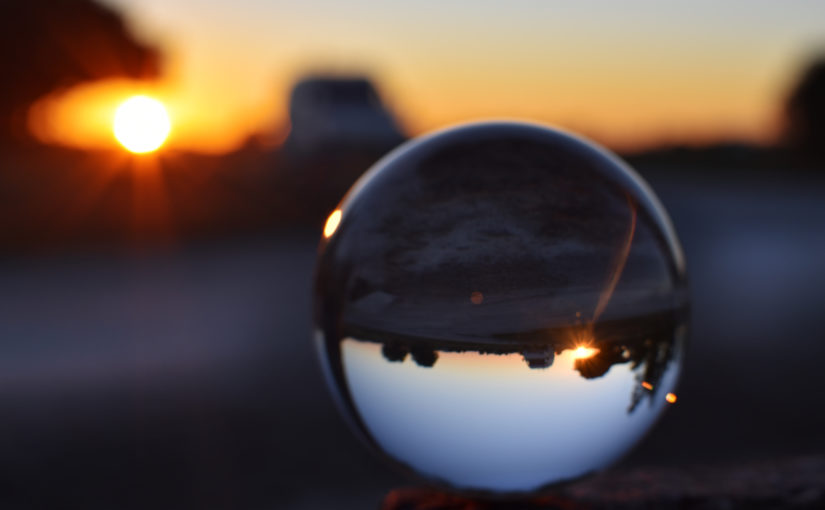 We are being bombarded by messages … some even creep into our overnight sleeping hours.  Everyone seems to want us to either agree with or learn something they think we currently “don’t get” as fully s they do.  Part of me at my age just wants to shut them out as whiny brats, but I know that will not help.  The feisty side of me wants to try to offer them another perspective so they can see that their perspective may be coloring their views.  Something we should all be more aware of. 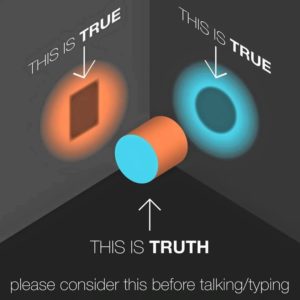 This graphic has been circulating on the internet for a while and probably suffices in and of itself to convey the message.  Depending upon how you shine a light on an idea, you can get quite different images of truth.  As I have gotten older I have seen popular opinions of truths change.  At one time in my past it was a sign of failure for a husband to have his wife working.  He clearly was an inadequate provider if that was true.

Attitudes toward women have been in dramatic transition with work still needed today to be sure they are safe and offered the best in opportunities for their futures.  Similar arguments for progress extend of course to numerous others in our society.  And, I am proud to be an American where we can freely work towards these goals … but we should also recognize that transitions like this are not easy nor quick.  Frankly, you have to let generations pass so that some of the bad attitudes of the past can purge themselves naturally from society.

There are some who have no sense of history here and want to mandate this or that.  I would hope they have learned from the COVID-19 pandemic that there are portions of society who will use the possibly rightful attempt to control others as a perfect reason to reject their authority and fight their ideas.

We all agree that we need to heal some of the polarities in our society but few seem to have the grace and temerity to be healing agents.  Rather, we seem to be in a war within our own country to win at our specific agendas rather than to truly understand each other and find higher … not common ground.

This graphic illustrates that principle.  I don’t know who to thank for it, but I do thank whomever.