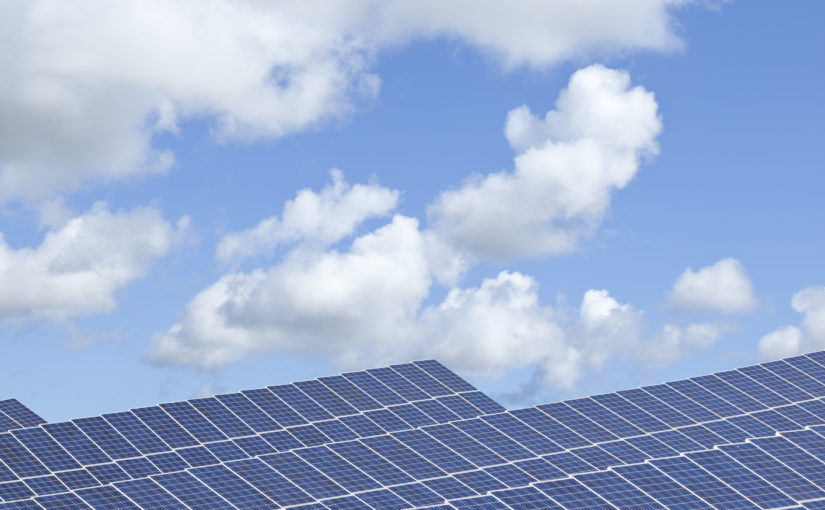 I always enjoyed the broadcasts of Paul Harvey on things you and I always took for granted.  I guess, as an engineer, I am a bit suspicious of anyone who tells me there are simple answers to seemingly complex questions.  I guess I intrinsically know there are dimensions to life that are simply unanswerable in simple terms.  I am OK with that, and I hope you are as well.

It is OK to say we don’t know while we seek to know.  I remember the first problems with windmills killing birds and bats which then resulted in more careful siting rules.  Now wind turbines are built so tall and spin with blade tips that are traveling so fast we probably can’t find the shreds of any bird they have hit.  So, do we now know how many birds or bats we kill?

Lately, I have been reading several articles indicating that our largest solar arrays are killing birds because the birds think they are landing on water.  Here is a carefully written article on the subject from a noteworthy source: Scientific American.

Our house has killed several birds because of our large windows that make approaching birds think another bird is in their territory. Years ago we had a bird that would repeatedly strike one of our picture windows at certain times in the morning when it saw its reflection.  It finally killed itself in one of those attempts.

What happens if we deplete a species of bird so much that it becomes environmentally threatened?  Haven’t we seen evidence in the past that snail darters and peregrine falcons can alter the acceptability of power plant sites?

I know, all we need to do is erect a bird proof fence high enough to discourage birds from flying over the solar farms.

Why is it we think we can control nature?