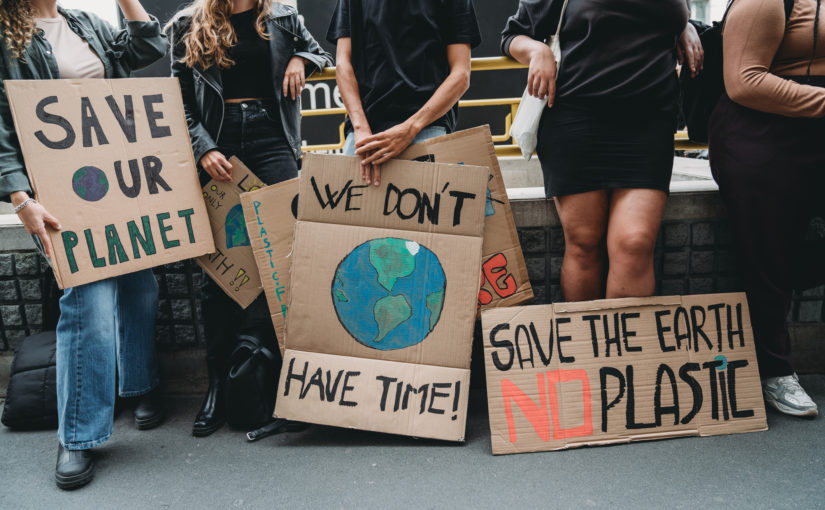 Have you noticed that there are now shoppers who bring their own reusable bags to the store?  Sometimes the bag itself signals the virtue directly as the one pictured. 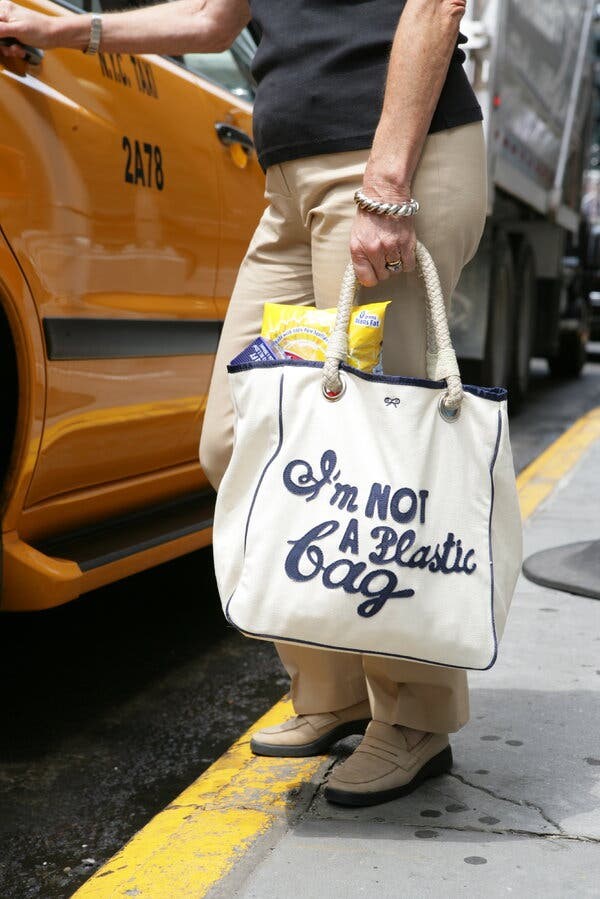 According to a recent New York Times article: It turns out the wholehearted embrace of cotton totes may actually have created a new problem. An organic cotton tote needs to be used 20,000 times to offset its overall impact of production, according to a 2018 study by the Ministry of Environment and Food of Denmark. That equates to daily use for 54 years — for just one bag.  “Cotton is so water intensive,” said Travis Wagner, an environmental science professor at the University of Maine. It’s also associated with forced labor, thanks to revelations about the treatment of Uyghurs in Xinjiang, China, which produces 20 percent of the world’s cotton and supplies most Western fashion brands. And figuring out how to dispose of a tote in an environmentally low-impact way is not nearly as simple as people think.

That’s not counting how many times we use and reuse the bags we get at the grocery to transport things we make at home as well as using them for garbage in the home.  Yet, you hear people advocating their use as if they were saving the planet.

The truth here will become evident as “scope three” accounting becomes prevalent, but you can imagine how hard it is to capture the energy production and environmental damage done in the production of almost anything these days given the supply chain often includes countries who will not be forthcoming with this kind of information.

Just wait till you see the truth about electric vehicles.  Most will take 10-15 years of operation before they contribute beneficially to our carbon concerns.  And, that assumes the energy they use was produced with renewable energy.  Given the batteries will probably need to be replaced around that end of life situation, and that the recycling of the existing batteries is almost impossible … what benefit have we achieved other than to shift the emissions from the street to a smokestack where it can be remediated.

Do you hear anything about this reality from our politicians or others around the world?  You can check all this out … it is all there in broad daylight.  It just doesn’t square with sounding virtuous in today’s media.

Personally, I find this less than virtuous … I find it hypocritical and manipulative.