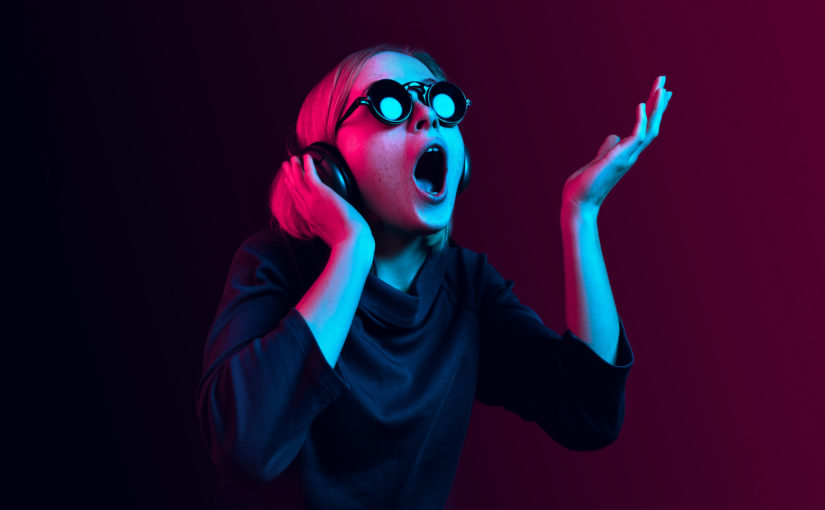 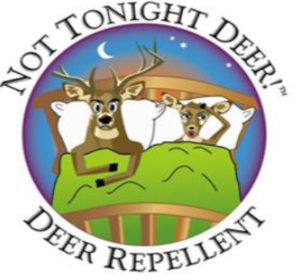 There are times when being obscure can be more effective than direct.  For example, the deer repellant Not Tonight Deer, brings about an irrelevant thought (but probably only if you are a man), completely unrelated to deer.  We encountered this deer spray in our attempt to keep deer from eating plants in our garden … especially any Hosta plants you might have.

Clever use of this technique is admirable when you can pull it off this way. In the United States, innuendo and double entendre were rarely used in radio media

until the 1980s when the Howard Stern Show began to push the envelope of what was acceptable on the radio using double entendre. This garnered so much attention it spawned an entire genre of Radio called “Shock jock radio” where DJs will push the limits of what is an “acceptable” double entendre use.

Misinterpretation and offense at double entendre seem dominant today.  It is almost like everyone is trying to outshout each other on how pure they are in their thinking.  We seek words that have no male implications for jobs such as postman or fireman.  We now try to substitute person where we can.  We may even preferentially imply a female position name.

We are living in the make-believe world of an elitist class trying to purge such vulgar and sexist terms like he and she … words that limit gender flexibility expressions for a miniscule population of abnormal thinkers.  Do not jump on me … I meant abnormal in the context that it is far from the normal thing people think.  It is the thought of a very small minority.

Our language is complex, but its intent is still to communicate.  Once we lose the ability to express ourselves in a natural voice because of some irrational fear of offending one or two people who might just encounter our thoughts, will eliminate our ability to communicate at all.

The quest for the perfect becomes the enemy of the good!