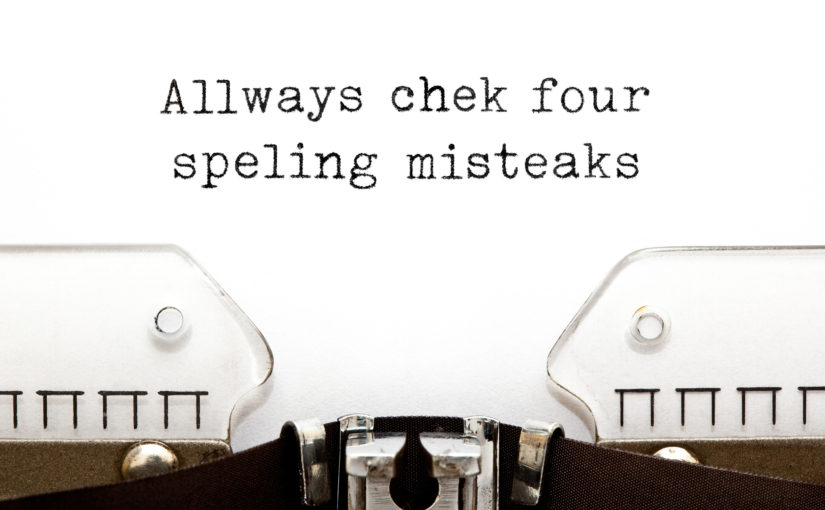 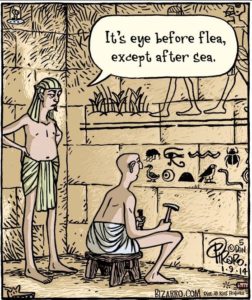 I have found that I can not proofread my own writings. Sure, I can read over what I have written for clarity and basic grammar, but I find I have blind spots … things I skip over, perhaps assuming the reader has my perspective. When I blog here I assume the reader understands the energy industry and works in it as a professional. If not, you would probably come away wondering what I was talking about.

Today’s spell checkers and grammar checkers can catch egregious errors, but we have all learned that the English language has so many words that look very close to what we thought we were writing. However, I am sure I am not alone expressing embarrassment over rereading an old email or blog post only to find that a word or two had been changed by the spell checkers.

My wife does most of my proof reading since she knows what I am trying to express. She is also very sensitive to the readers perspective. But, I wonder who proofed the letters of Paul, Peter, John and others in both the old and new testaments? Did the scribes catch previous errors and correct them?   As you consider the writings in the New Testament, be aware that we are seeing reading that the Church decided are the key documents for our understanding.  Many others were tossed out, often through contentious debate. I like what this author of one of my favorite books in Chemical Engineering wrote as a preface:

“Any living language suffers a battering from the tongues and pens of the common run of its users. It could be said that there seems to be a law of increasing linguistic entropy that makes a language less and less capable of assisting the formulation of clear and precise ideas and of expressing them.

Two of the worst linguistic practices found within any small subject … are ellipsis and jargon. The use of ellipsis can be defended. Among those who know their subject and each other well, a few words can stand for a half hour of argument … but it can be pretty effective at excluding the novice.  Jargon, on the other hand, has no defense. It is a sort of a thieves’ cant used to keep the uninitiated at arm’s length. Like weeds, jargon takes root in a subject and in time becomes ineradicable.”

Yes, the fact that I treasure this shows how much of a geek I am.  But, that all sets the stage for my story about blind spots and attempting to proof your own writing.  It was part of my completion of my Master’s Thesis in Chemical Engineering. My thesis was a real barn burner: The Analysis of the Products Formed in the Partial Oxidation of Dried Sewage Sludge. I know, you never saw that on the required reading list in any discipline and I am sure nobody reading this blog would ever read it.

My advisor did and he really liked what I had written but he said my spelling was miserable. I told him that I had checked all the words I didn’t know … after all, I had to pay a typist to produce the document which I had carefully printed for her. He said I had only misspelled one word, but I had done that the same incorrect way dozens of times in the thesis. What word was that I asked? He said it was the word reveil. Spell check won’t let me type that here. Clearly I had intended to spell the word reveal, but I just couldn’t “see” the error when I wrote out my thesis and the typist merely typed it.

When he told me that I thought for a moment and said: “Oh, how silly of me … everybody knows it is “i” before “e” except after “c” …