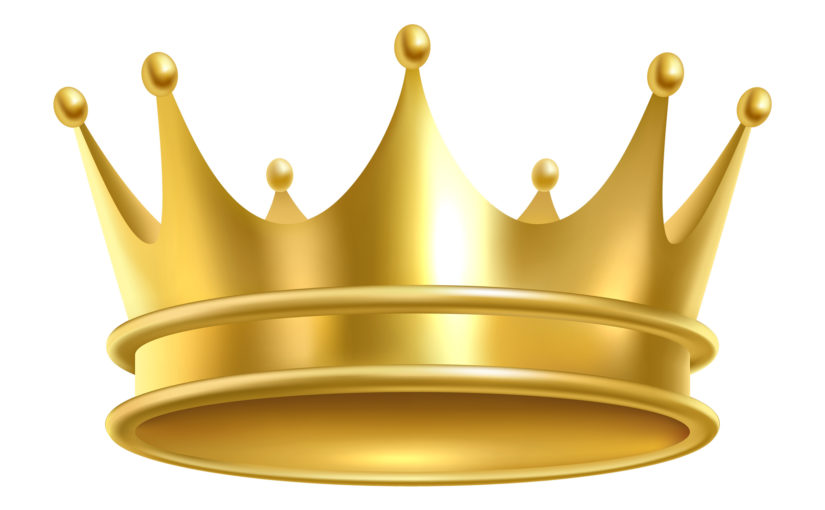 You remember this children’s story by Hans Christian Anderson:

According to Wikipedia, two swindlers arrive at the capital city of an emperor who spends lavishly on clothing at the expense of state matters. Posing as weavers, they offer to supply him with magnificent clothes that are invisible to those who are stupid or incompetent. The emperor hires them, and they set up looms and go to work.

A succession of officials, and then the emperor himself, visit them to check their progress. Each sees that the looms are empty but pretends otherwise to avoid being thought a fool. Finally, the weavers report that the emperor’s suit is finished. They mime dressing him and he sets off in a procession before the whole city.

The townsfolk uncomfortably go along with the pretense, not wanting to appear inept or stupid, until a child blurts out that the emperor is wearing nothing at all. The people then realize that everyone has been fooled. Although startled, the emperor continues the procession, walking more proudly than ever. 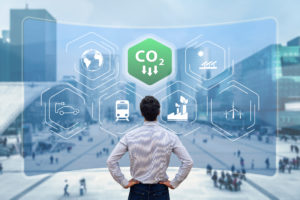 Well, what’s my point?  We are about to see the carbon dioxide levels rise once again and even faster than before because of the silliness of the current policies to abate them!  The adoption of electric vehicles brings forward carbon for about eight years of normal vehicle driving due to the carbon released in the production of the batteries.  All these solar panels and wind turbines do the same, and the economy has returned to normal after the pandemic and industry is trying to catch up with demand.

Another year from now, all this money being poured into the market building more EVs, solar and wind intensifies the situation steepening the rise in carbon levels:  the townsfolk uncomfortably go along with the pretense, not wanting to appear inept or stupid.

Yep, that says it all now, doesn’t it?  Oh, and could it be that they stand to profit from all this in the short run?  Perhaps you remember some prior scams perpetrated on the world under the guise of science?  Do you remember the ozone scare conveniently timed to outlaw existing refrigerants when Dow’s patents ran out?

Susan and I were speaking at an energy efficiency conference with Larry Spielvogel and several others where the acronym WASTE was coined: Welfare Act for Scientists, Technologist and Engineers…the people being paid to study and draw conclusions for us.  It is a great economic punchbowl for government waste into which people place their straws attempting to suck out as much as they can before the game is called due to being ridiculous.

Can you hear that sucking sound?  If not, you will shortly.

One thought on “The Emperor’s New Clothes”