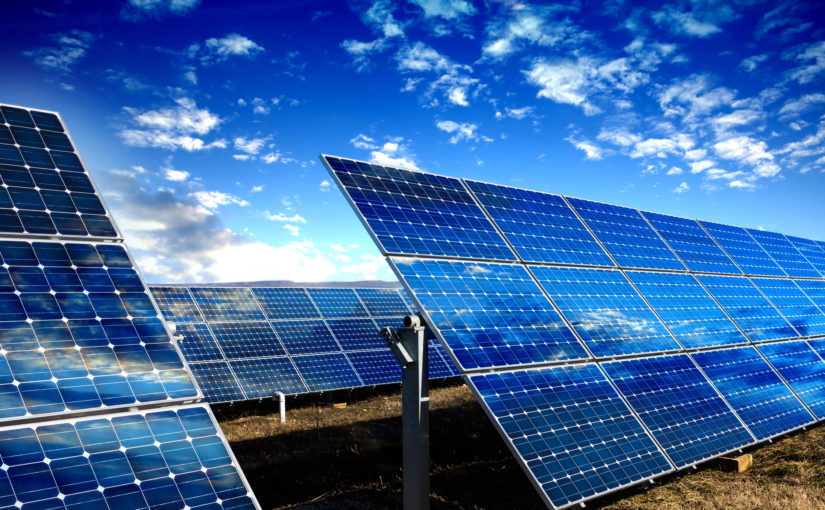 The solar industry has launched an industry-wide attack on the electric utility industry implying that they are all anti-solar.  Indeed there have been some noteworthy cases of underhanded behaviors, but decide for yourself whether the accusations are fair. Read the recent article in Solar Power World.

Those of us who have been part of this dialogue since the beginning understand how the economics of projects depend in part upon the subsidized credits for power produced.  While that subsidy was appropriate to get the industry started, it is no longer acceptably economic at scale and places an economic burden on those least able to afford electricity and who definitely are least able to put solar panels on their roofs.

But notice the tone of the article and specifically note the elimination of any of these details over the decades.  We now know more fully what it will take to accommodate solar at scale and the economics of solar farms is a much more realistic and sustainable choice for society.  Utilities have jumped onto that bandwagon.  Rooftop solar is simply a bad idea compared to large scale solar farms on all fronts, and especially for grid resilience.

Perhaps the biggest lesson here is that the utilities did not “bring their customers along” on the intellectual and economic journey to arrive at this decision.  They simply assumed they could legislate to control their destinies.  It seems they assumed customers would simply go along with the change, and evidently they haven’t.

Once a legal battle ensues it is extremely costly to try to educate anyone… there is too much money to be made in the intellectual war.

The natural gas industry had better wake up and smell the roses.  You are next.

2 thoughts on “The Devil is in the Details”