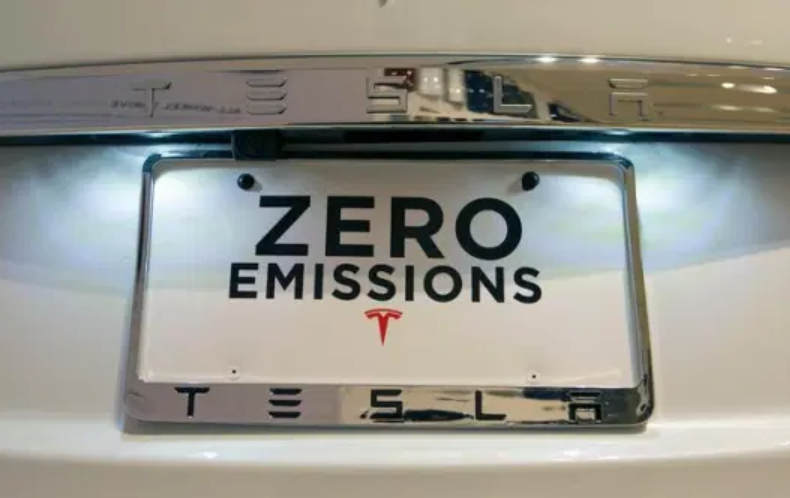 We are all well aware that Tesla has redefined the automotive paradigms.  So much so in fact that an electric vehicle is no longer considered just a geeky idea.  It is fun to drive and even stylish. It comes with a placeholder license plate you exchange for the valid one in your state which says zero emissions.

Perhaps you were not aware that there is a software update that allows you to explicitly include an audible emission we all know about.  Yes, it is called Fart Mode … no, I am not making this up!  You can surprise your passengers if you set it up in advance so that it converts their seat into a whoopie cushion.  But, just like everything else in the car, it can be user specified to create a personalized audible.

Why would anyone offer such a silly and potentially offensive option?  Is this just one more illustration of the immaturity of Elon Musk?  Or is it one more stroke of his brilliance?

Time will tell, but good marketers know things like this spread virally and create awareness.  Also, just ask any Tesla owner or even those in their families how they feel about their cars.  You had better allow some time because you are going to hear a lot.  These cars create an emotional connection.  And, just like all of us, that requires some kind of “connection” we establish.  It could be because of feeling good about what the car stands for, how it performs, how safe it is, etc.

Pay close attention to this man.  He is painfully aware of the long term implications of his ideas.  Perhaps you haven’t been watching but he has built out a network of fast chargers that permit his cars to travel anywhere with very short recharge times.  I have personally driven from Atlanta to Miami several times and took my Model S to Boston once.  It was a lovely trip.  You have to plan your stops and be prepared for a lower average speed from point to point due to charging, but it is really not a problem.  Where do you think all these look alike cars being offered are going to charge?  Do you think they will build out their own networks?

Perhaps you should also study how he plans to source the batteries over time, moving away from rare earth elements.  Yes, he has a wild side … and that bothers traditional white collar execs.  But, I think he is one of the few execs with any kind of personality left in the United States and perhaps in the world.  He is not afraid of pushing the edge, even when it might not be politically correct.  Kind of fun to watch …