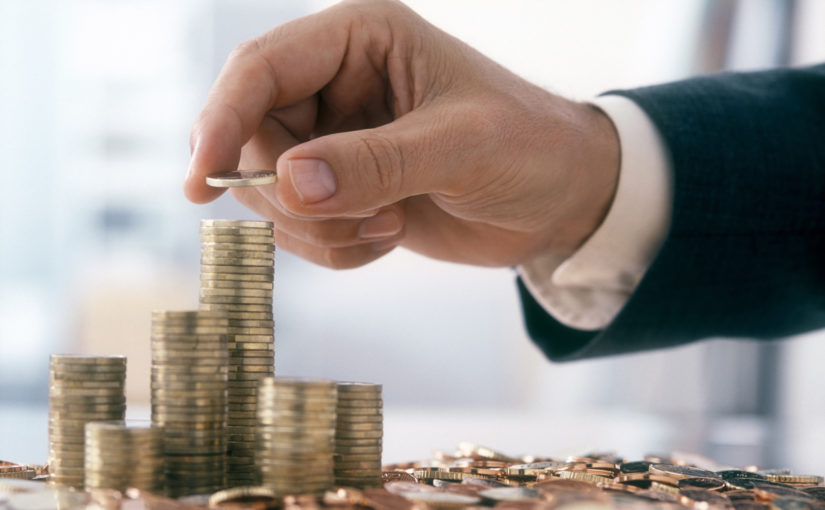 It is encouraging to see the seeming consensus these days on environmental sustainability.  Everyone seems onboard with cleaning up the rivers, lakes and oceans, especially when it comes to recycling and reclaiming plastics.  We also seem to be on a path that might lead to a lower carbon future with the increases in solar and wind sources.  Nuclear still may have a play as well.  Things are looking up to most.

Scientific reporting tends to follow funding so what gets funded gets reported … except when it is not welcomed by the public.  All you have to do is read any of Dr. Frans de Waal’s books on primates to see clear evidence of the way the scientific community blocked his research and publications because he found human-like qualities in primates.  The idea that we could have any genetic relationship parallels to primates flew in the face of creationist points of view.  Ironically his book called Chimpanzee Politics is required reading for freshmen congress participants!  You may be wondering why I bring this into the conversation, but it will be patently obvious once I give you a few more background thoughts.

I have been trying to alert everyone to the new concept called circularity which is now in common use that tries to capture bigger ideas than energy use alone.  That seems like a logical extension of thought… no worries there.  But, what I want you to consider is what the scientific community believes is at the root of all our problems today: consumption.  They want us to use less.  They want us to live simply.  The want us to want less.  Will that sell?  I am not so sure.

Here is an article that should be a wakeup call.  It is titled: Affluence is Killing the Planet.  In this article is a summary of the research on the underlying factors.

As you scan these writings you are forced to consider whether we are not headed into a good one at all until and unless we change attitudes about wanting.

Consider this: Isaac Singer (1902-1991) was a Jewish-American story teller who wrote “The Son from America” which tells the story of Samuel who was born in a Polish village moves to America, works hard, and does well.  Each month he sends money back to his parents in Poland and several times a year his parents would exchange them for gold coins.  Samuel grows up and after 40 years returns to visit his parents only to find they are living exactly the same way as when he left forty years earlier.  Samuel asks his father what he had done with the money and his father drags out an old boot filled with gold coins.  Samuel asks “Why hadn’t he spent it?”  His father replied, “On what?  Thank God, we have everything!”  Samuel spent the next day observing the people of the town he thought was so poverty-stricken.  He had brought a suitcase full of gifts, along with donations from others.  He father insisted they had enough and that “no one sleeps in the street.”

Do you think any politician in this country would try to peddle this kind of thinking?  Nope.

Do you remember anyone in history who said this same thing?