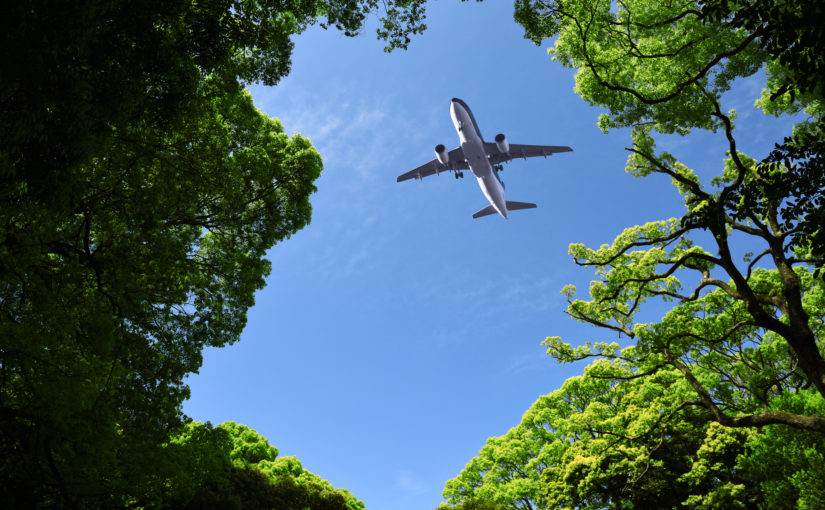 My wife Susan and I were getting ready to take a friend to the airport and I just wanted to check to see the exact time we should be at the airport.  You know, you must be there two hours ahead of your scheduled departure. 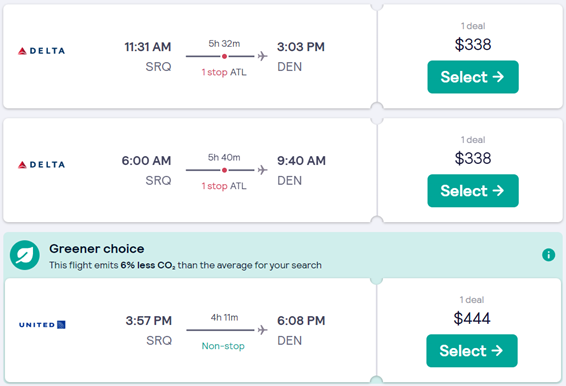 Upon checking, I was presented with a comparison of his flight with cheaper flights that had one stop by a competing airline.  They were cheaper… that made sense.  But what surprised me was that I was offered a carbon footprint comparison.

Really?  Did they know the fuel efficiency of the specific jets in question?  Or, did they just assume one less takeoff would reduce fuel per passenger in most cases?  Or, was the lower fuel use also associated with a direct route rather than one that stopped in Atlanta?  And, did they really think that a 6% reduction in carbon would help me justify the higher price of a nonstop flight?

I will never know because the math was not given and I assume that is because they didn’t think the average person would understand or even care?

It is unarguable that to manage anything, you must be able to measure impacts.  But, one key question is how do you measure carbon emissions at this granular level?  Then, you could question why anyone would care about incremental efficiency vs convenience?  We will never know about this event.

We do now have mechanisms for the virtue-signaling wealthy flyers to buy carbon offsets. That at least has some seemingly rightful benefit… let the wealthy support the arts… in this case, the art of deception.