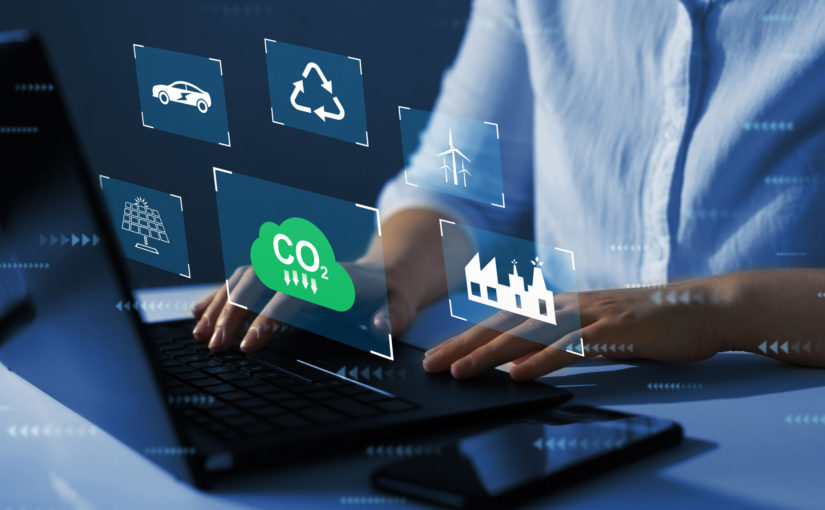 Entrepreneurs need to be optimistic of course, but there is a fine line between that and fraud.  Then again, maybe optimism and fraud are simply perspectives on the same thought.  After all, fraud is the point of view that someone has violated some truth formula … but that determination is potentially flawed for countless reasons.

One only has to look at history to see how some of the greatest ideas were so heretical at the time that the proponents were deemed fraudulent.  Plus, we all admire aspirational goals, especially if presented by charismatic individuals like Steve Jobs and Elon Musk.  Think about it … did you think Elon was aspirational or fraudulent in his goal to create reusable rockets to conquer space.

Individuals like Musk prove you can attract capital for a multitude of reasons that go far beyond greed or even financial reward.  Many investors will back an idea simply on the grounds of it being a noble one.

But, none of us wants to be duped or even mislead, so the recent indictment of Nikola Founder Trevor Milton is just one more reminder.  Elizabeth Homes with Theranos also comes to mind.

So, we should be concerned with many startups today following the dream of a low carbon future.  We want these ideas to work, but all too many of them are just as bogus as Nikola and Theranos.

How can you smoke out the good from the bad?  There is no sure formula, but my decades of product development experience can offer some proven guidelines:

I am sure to get some criticism for being such a negative person.  I am not.  I am simply a realist.  I know how to design any power system you can mention.  We can incrementally improve what we are doing of course, but the idea these rules simply dominate the world.

Politicians of course can promise the world … and then tax us to pay for the attempt.  Once again, watch Planet of the Humans for proof that the billions spent on solar, and wind have really changed anything.