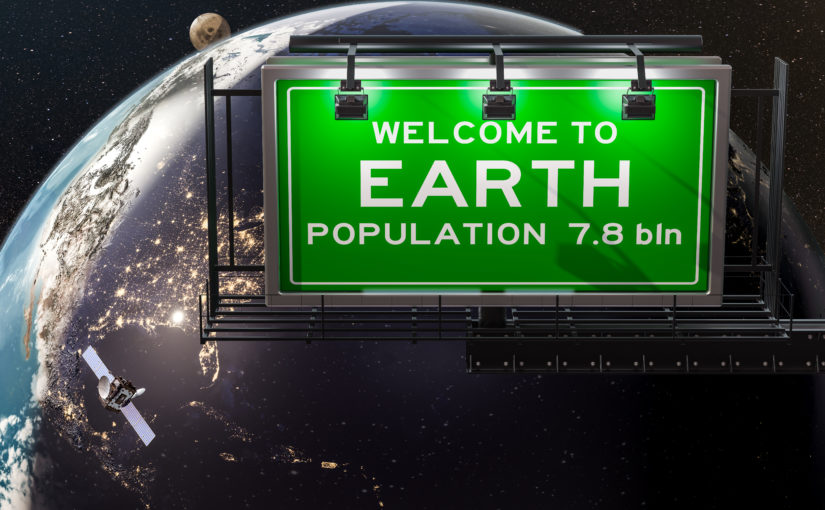 Hopefully you watched the full movie from the first blog in this series: Planet of the Humans.

I know it was disappointing… and probably confirmed some suspicions you had about what was really going on.  But, in any event, the blinding flash of the obvious is clear.  We are headed for a disaster if we fail to control population growth and the appetite for things.

There are some bright spots on the horizon that include tiny house designs along with sustainable agriculture.  All this coupled with a growing awareness that our protein needs can’t be met by raising animals in captivity… it simply uses too much water in the feedstocks.

So, that bucolic model of living simply and gently on the land does bring us hope.  However, there are only so many we can permit to live this way.  There seems to be plenty of land.  But is there enough water?  Plus, how can we provide health care and emergency services everywhere out there?

But even water for communities is nearing exhaustion.  There are many parts of Georgia that can not tolerate further development even today because of the availability of water.  Plus, we all know how serious the situation is in the western United States.  They are already in trouble.

History offers us stark reminders that water has always been the greatest resource challenge.  We have many reminders here in the United States of earlier civilizations that were forced to move and/or were wiped out by the lack of water.

We have come a long way in our efficiency of water use of course, but the simple fact is that we use too much water per person.  Yes, I know we now mandate low flow toilets.  Yes, I know we emphasize showers over baths.  And, yes I know that we also need to reconsider ancient agreements on water use in the western states that permit and encourage water use raising crops that could never and would never be grown there if the farmers were charged the fair replacement value for that water.

How about a national strategy and focus on water?  Why isn’t that taking precedence over carbon discussions?  Think about it carefully.

Could it be that nobody wants to sacrifice their own convenience for the future of us all?