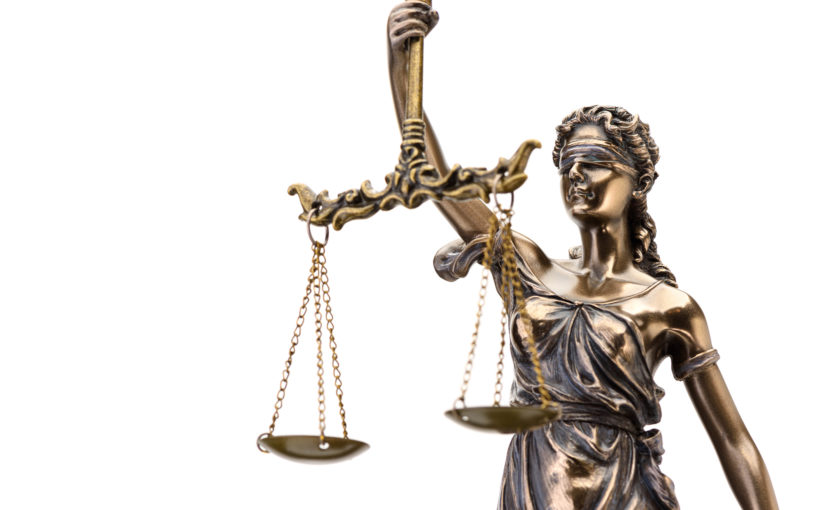 No doubt you all have seen the footage of Novak Djokovic who was thrown out of the US Open after accidentally hitting a woman line judge with a ball towards the end of the first set of his match against the Spaniard Pablo Carreño Busta.  Yes, technically this was wrong to recklessly slam a ball in frustration toward a wall.  But the punishment seems so extreme given the blatant disregard for lawlessness we see everywhere else these days.  I guess part of the reason is Djokovic is white so he too should be punished for some form of white privilege.  I wonder if Serena Williams would have been disqualified for the same offense?

That brought to mind the question of punishment fitting the crime.  I was taught the Old Testament principle of an eye for an eye.  Most people misread that advice thinking that if someone does something wrong to you that you have the right to return evil for evil.  No.  It was written to warn us not to escalate wrongs.

As I was researching this I came across an excellent article in Psychology Today that stated:

“An eye for an eye, a tooth for a tooth, a life for a life…” is located in the sections of the Bible that instruct judges how to punish criminals. It is strictly an instruction for courts of law, not for personal revenge. In fact, the Bible instructs people not to take revenge. When we feel that someone has treated us unjustly and we cannot resolve the issue with them directly, we are instructed to turn to courts of law, not to take justice into our own hands.

An eye for an eye means that the punishment should fit the crime. If it doesn’t, it is immoral and is therefore likely to cause more harm than good. Turning the other cheek cannot be a policy for dealing with crime. Let’s say someone robbed or raped you. Would you want to go to a court of law where the judge’s policy is to let them rob or rape you again? That is not justice.

According to Psychology Today, punishment has several goals. The following are three of the most important:

Wow … seemingly obvious good advice and counsel.  Yet, a world-renowned white tennis player is thrown out of this match that may influence the rest of his career for a fluke occurrence … yet hundreds of hoodlums are lauded for truly reckless, premeditated behaviors on our cities’ streets purposefully throwing Molotov cocktails at police, breaking store windows, and looting?

No punishment for these crimes?  Really?

One thought on “An Eye for an Eye”