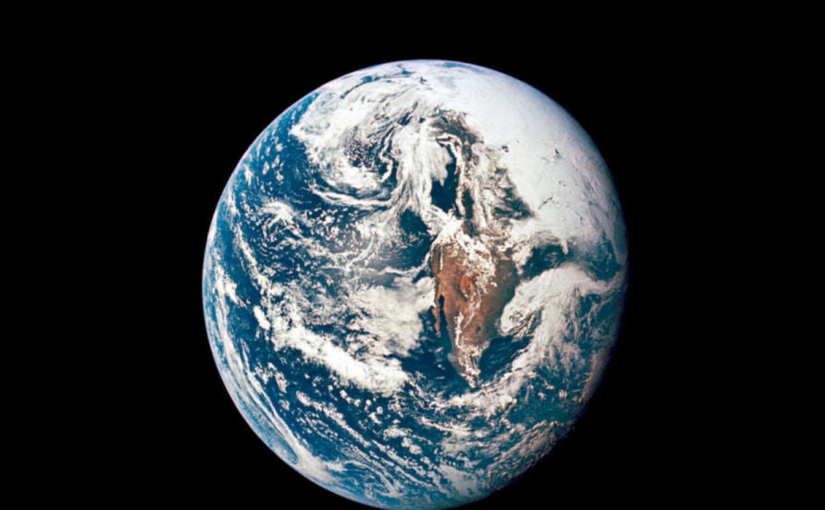 Do you remember the childhood story of the boy who cried wolf? It is one of Aesop’s Fables.  The idiom “to cry wolf” is defined as “to give a false alarm” meaning to make false claims, with the result that subsequent true claims are disbelieved.  You no doubt know the story of Chicken Little as well.

The original tale concerns a shepherd boy who repeatedly fools villagers into thinking a wolf is attacking his town’s flock. When an actual wolf appears and the boy calls for help, the villagers believe that it is another false alarm, and the sheep are eaten by the wolf. In a later English-language poetic version of the fable, the wolf also eats the boy.  The moral stated at the end of the Greek version is, “this shows how liars are rewarded: even if they tell the truth, no one believes them.”

Why did I start this blog with this story?  Well, you may have heard or read that the earth rotated once around its axis on Wednesday, June 29, in 1.59 milliseconds less than 24 hours.  Based upon the media’s coverage, you would have thought the world as we now know it was coming to an end.  Let’s take a deep breath and a few steps back from the abyss.

How many readers even know what a millisecond is?  I suspect very few.  It is 1/1000th of one second.  Yes, we are reading news warnings that the earth rotated in 23 hours, 59 minutes, 59 seconds and a final 0.99841 seconds compared to the usual 1.00000 second for a “normal” day. I hope you can you see that this is mostly about us being able to measure time precisely rather than anything meaningful about the change in time.  If this rate of speed up was cumulative over a lifetime of 100 years, the earth would have sped up 0.16 seconds … 1.6 seconds after 1,000 years.

You would have thought the news was a warning to move to some isolated place on the planet and wait for Jesus to return.  Clearly, he must be coming soon.  Can’t you see the silliness.  Yet it not only makes the news, but it is presented in the tone: “the end is near!”

We have to cross over from nagging to helpful, from ideological to relevant, and from boring to funny and engaging. Simply howling at the moon does little to change anything and tends to further polarize people because of the loss of trust.

It was about 6-8 years ago that I read a Scientific American article claiming we should stop just talking about things but rather we should declare things as a crisis.  Somehow these eggheads thought that being right and shouting at the top of their lungs would educate and inspire the masses.

Nope, it is precisely that articles like this are doing much more harm than good. We need an educated and inspired community around us.   A key question we might ask about the prophets of old might be should they have changed their messaging?  Did it work at all?   Or were they just as silly as we are today?  Perhaps they just wrote for the same reason I do … to get it off their chests.

What should a modern prophet say and do to get people’s attention?  Once again, watch Planet of the Humans to see how dangerous our current situations is right now.  And, if you are interested (and you should be), the recent apparent passage of energy legislation is going to take us further into the ditch and when it is proven faulty and foolish, further tainting public trust.

One thought on “Warnings about Warnings”