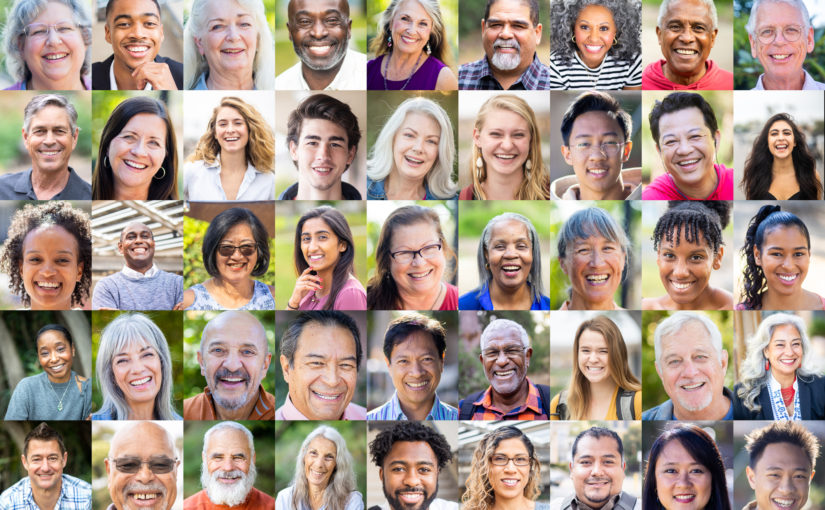 Perhaps you are a perfectionist … someone who will just not stand for anything less than the best. Is that a good or a bad thing? Well, that depends now doesn’t it. Anyone who has been around this personality type can feel a bit at odds when nothing they do is good enough. However, when it comes to other things, we kind of expect it.  As when we consider excellence in such things as in musicianship, workmanship, etc.

The suffix “ist” generally denotes a person who practices, is an expert in, or is concerned with something, or holds certain principles, doctrines, etc.: apologist; machinist; novelist; or a socialist to name a few. The intent with the label is to be descriptive.

A misogynist is someone who is strongly prejudiced against women. Misandrist is someone who hates boys and men. So, it seems clear today that the media are racist misandrists since they portray white men and boys in the least favorable light. After all, if we are going to resort to labels we should call a spade a spade.

No, I don’t think so. It is just not helpful.

We really have to look at the intent of the label in the first place. I play bassoon so I am a bassoonist. I have been paid to play in concerts at my church, so I guess that earns me the title of professional.  However, I am far from a professional bassoonist … as much as I wish I played that well.

I am a member of a Baptist church that professes the priesthood of the believer, so I guess I am technically a priest … but no, I am not. I am a follower of Christ and just one more person trying to figure out what I should and shouldn’t be doing in my life and in relationships with others.

Therefore, perhaps we shouldn’t use labels like this. They seem to fail to do anything helpful. Perhaps we should just seek to understand the person and their intent. We can all look pretty elitist, classist, exclusivist and downright arrogant applying labels.

None of those qualities seem to be loving of one another … and in fact, they all seem to be clear indications that we love ourselves a bit too much for our own good and for the well-being of others.