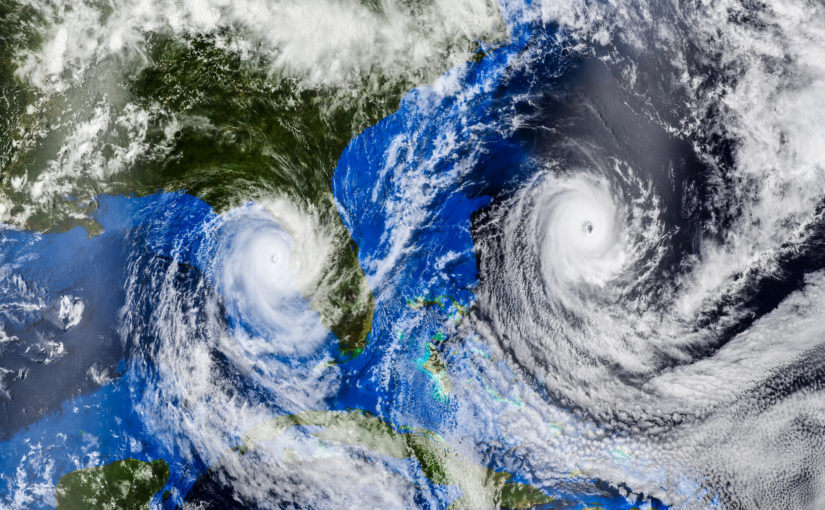 Past blogs have pointed out that you can “bet against” NOAA’s Climate Prediction Center with very high confidence.  If they say it is going to be a higher-than-normal storm season you can rest assured that the exact 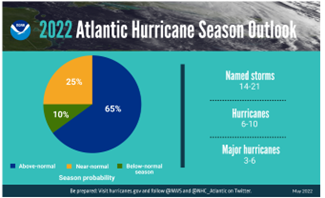 opposite is pretty likely.  I have plotted predicted vs. actual storm statistics and they are very highly negatively correlated.  That should cause us to pause and question whether NOAA is able to predict anything… their models are clearly wrong.

And, once again they illustrated their inability this year with predicting and then seeing only 14 storms, 8 hurricanes, and only 2 major hurricanes.  Plus, if you check the actual storm paths you will see that some of the hurricanes, they say occurred would have never been discernable in the past since they only lasted for a few hours.  Poof… they showed up and were gone … nice to see them with high resolution radar but certainly not historically comparable to anything before this radar.

Even with this bias, the normal year would have 14 named storms, 7 hurricanes, and 3 major hurricanes.  So, this year was very close to average.  Or, another way to summarize this past year was that it was milder than normal.  Now, that simply does not make news, now does it?