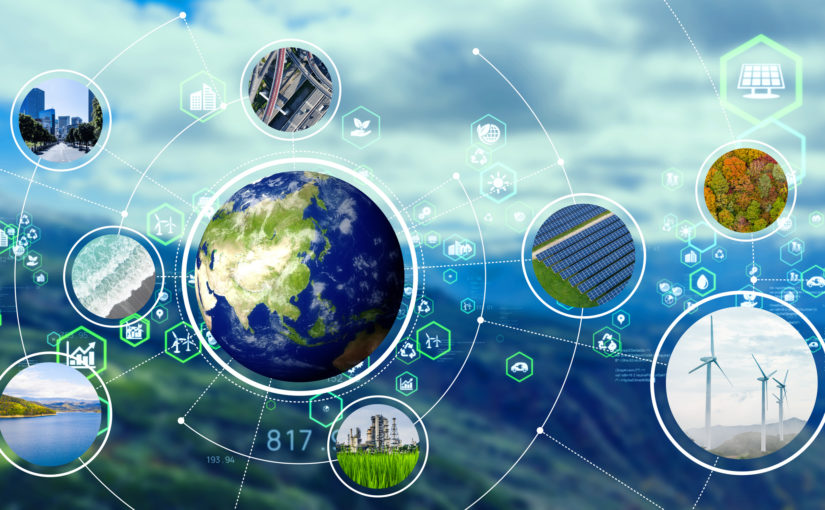 It is interesting to watch all the fuss over green energy sources and the excitement over dreams of a zero carbon electric grid.  It is of course also hopeful that all of these new energy resources are acquired at a low cost compared to alternatives.  But, what I don’t hear is the outcry from the same prognosticators that energy efficiency is critical to this future.  We shouldn’t waste energy now or in the future because doing so consumes resources that would otherwise reduce our carbon footprints along the way.

I remember this same cry in discussions of emergency generators being used for peak shaving.  Energy efficiency and load management reduced the size and fuel cost of those generators.  But, the reality of this hit me when I advised major health care providers and university campus energy designers that energy efficiency should be in the foundation of the right forecast.  They scoffed at energy efficiency because they wanted to build the largest generator they could.

Similarly, I remember talking to a planner with one of the world’s largest energy companies about a nationwide network of call centers he’d been tasked to mapping out. I pointed out that there were ways of reducing the requirement for call centers by using automated digital communications.  He dismissed the idea because his metric of success was the number of call centers and seats … bigger was better.

One last example.  We were working with an electric utility that had an overloaded feeder running through an environmental hotspot meaning upgrading that feeder was going to be not only costly but contentious.  We came up with a peak load management plan and exercised it to prove that the feeder would be adequate for another decade at least.  You could feel the disdain for our plan in the system operations group.  They were in the business of building.

We are living in interesting times.  EE and DR are key fundamentals.  Every time you hear of people talking about new supply side resources, ask them whether they have exhausted the demand side EE and DR potentials.  Watch them squirm.

And they should squirm.  Their attitudes are wrong, and they shouldn’t be surprised at the reaction they get when they seek regulatory or legislative approvals.  Most consumer protection groups, intervenors, and others with a broader view of the landscape know what should be happening.  As Amory Lovins suggested more than 30 years ago, if you can’t keep the bathtub full, put in a plug before turning up the water flow.