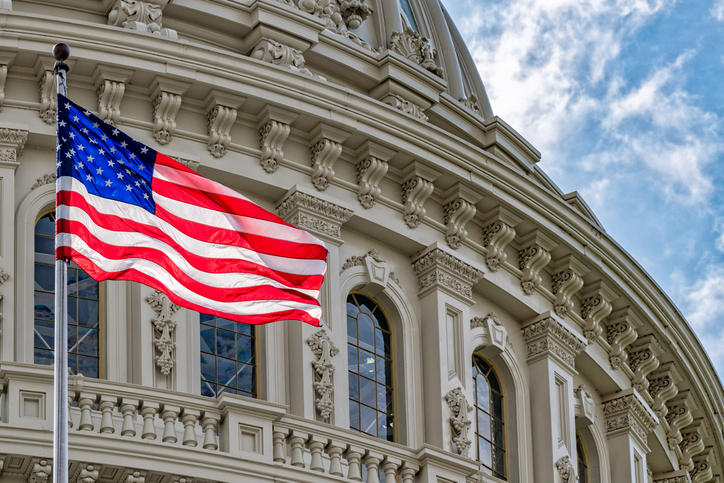 Our country just went through midterm elections with the reminder that we are far from a consensus on solving the big problems facing us and the world at large.  So many of the races were razer thin margins, and neither side is happy about where we are.  So, how do we move forward?

Can consensus be achieved on anything any longer?  Are we doomed to fight for some ideal answer despite the compelling statistics that speak volumes about our silliness?  Defunding the police, open borders, etc. may answer the needs for a certain point of view, but fly in the face of community wellness.  And, just because we stop doing this or that doesn’t compel the rest of the world to do the same … in fact, it gives them opportunity to continue down the wrong paths.

It is a funny conversation point, but many of my professional friends will use the phrase: If I were King or God I would do … to point to knowing the right answer that is simply not popular.  After all, our political process brings forth charismatic people who profess to give us what we want to get elected, and then almost never deliver on those promises.  We even shrug our shoulders in resignation of this fact, yet we continue believing democracy can and will solve big existential questions.

As I think about the attacks of 9 -11, I am reminded about how this “common enemy” brought our nation together with resolve.  We seemed to realize, if only for a time, that we needed to ban together and protect our national interests.  However, we still maintain some pretty silly precautions at our airports.  My wife was bringing me a new tube of toothpaste that we always special order and they confiscated it.

I remember when then President Jimmy Carter declared the energy crisis of 1978 the moral equivalent of war and unilaterally lowered speed limits to 55. Most Americans complied.  I remember when New Zealand shut off the electric hot water in homes for months during a drought to keep the grid up.  New Zealanders complied.  I doubt either of these decisions would have resulted from a democratic vote.

But, the underlying problem is that we do not know with any certainty how to fix the really big problems since, in part, we are so interdependent as a world community.  We put organizations in place like NATO and The United Nations, and the G7/G8/G20 Summit to at least discuss these questions and the fact that the number changes with world politics indicates the challenge.

I formed the Peak Load Management Alliance to facilitate a constructive dialogue on how demand response mechanisms could be worked into electric and natural gas markets.  Membership consists of the industry counterparties (energy suppliers and large users) along with enabling legislative and regulatory market participants.  The organization can only offer ideas and forums for dialogue but has been rather successful transforming the energy industry … in part because everyone wants it to succeed.

Notably absent are those who are not interested in its success … the energy generators whose long term growth has been stymied by this upstart social good.  They know their position is simply in denial of the right long term answers.  They know they are wrong, but they are just not willing to agree with it.  So, they attempt to work behind the scenes at the ISOs to make the rules more and more stringent, hoping this right answer will eventually go away.

We should be learning something about our democratic process through all this … but are we even looking?