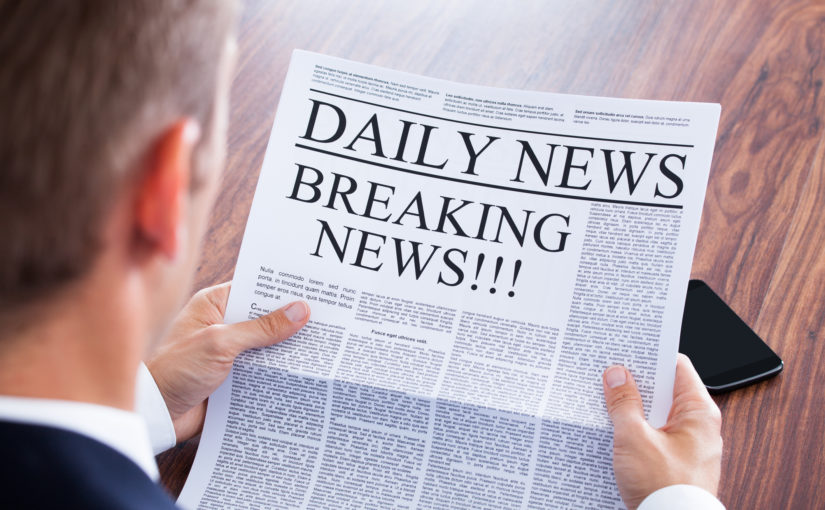 Haven’t you noticed that the level of alarming rhetoric has now replaced news reporting?  I used to joke that the advertisements for the evening news might ask: “Does homework cause cancer?  News at 7!”  The intent was clearly to make you watch the news, and sure enough, when you waited till the last story the answer was “no.”  Innocent fun just to get you to watch?  I think we all know the reason the alarmism has amped up. and it is summed up in the journalism adage: “if it bleeds, it leads”.

Then, read the story itself and you will find absolutely no supporting proof that anything of the sort is about to happen.  Sure, there are concerns about future price increases, but anyone who knows anything about health care understands that general inflation does not necessarily result in proportional price increases.  The article actually has a lot of very interesting information, but the title is alarmist.

If the article said: “Health insurance costs MAY increase due to inflation” it would have been a big yawn.  Inflation hits most things.  Spike?  That is much bigger than 8-10% increases.  Natural gas prices are set to spike for the multitude of reasons we all know.  We noticed this same misleading and offensive trend in creating headlines just days after hurricane Ian hit Fort Meyers putting more than 2 million customers out of service.  Headline:  500,000 Customers in West Florida Remain Out of Power. What about the incredible fact that 1.2 million customers had been restored?  Right, that would be too uplifting and honest. Nothing sufficiently alarming in that headline.

Watch the same pattern as you read anything about climate change being the cause of just about everything negative happening anywhere in the world….fires, floods, earthquakes, depletion of the ocean’s fish, which is more about overfishing than anything else.  In fact, I was a little surprised the media didn’t blame increases in health care on climate change … but they probably will in the future because they will want to shift the focus from a fact that defeats their predictions about climate change.  Do you remember when NOAH predicted this was going to be a much more severe storm season?  In fact, we are about to finish the hurricane season with much fewer storms than in the past.

2 thoughts on “Alarmism vs. Information?”