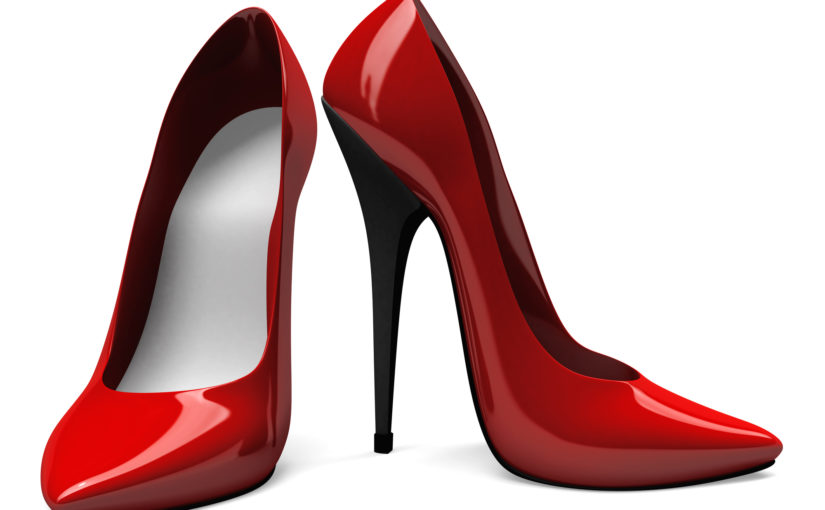 Maybe it was because I had beautiful daughters who seemed to attract boys like flies. Maybe it all stems from my raising four daughters and imposing “inspections” every morning before they went to school and was deemed prudish and out of date as I counseled my daughters that the way they were dressing drew the wrong type of attention to them.  I would ask them what kind of a boy did they hope would notice them, and clearly their dressing styles would not do that.

So, I admit I am prone to keep thinking this way as I watch TV and see women dress in ways that draw the wrong type of attention to them.  After all, if a woman wants to be considered more than a sex object, I would think the way they dressed would reflect that objective and attitude.  Yet I don’t.

I am fed up watching female newscasters showing cleavage and wearing skin-tight clothes leaving almost nothing to the imagination.  Perhaps to my point, I am amused to see the female prosecutors in the Harvey Weinstein trial dress just the way I am suggesting a professional woman should dress.  Then why is the media awash in this showing it all attitude?

And, if you think this is on the decline, take a look at this article from USA Today.

So, on one hand, the media makes a big deal about bad male behaviors, and they should.  But, this same media seems to be telling our female population they should look like they want that kind of attention.

I guess the height of this hypocrisy is when these same scantily dressed ladies criticize men for their “unwanted” attention.

Perhaps it is the right time for women to dress the way my creative writing teacher told me when I was in 7th grade,  “Good writing should be like a bathing suit.  Long enough to cover the subject and leaving a lot to the imagination.”

Then why does the media have this hypocrisy?  I would suggest it makes them money: the shows with scantily clad news talking heads get watched more often and longer than the ones who are not hypocrites.

Oh for the day of Walter Kronkite and Joan London and the like.  Mary Tyler Moore where are you?