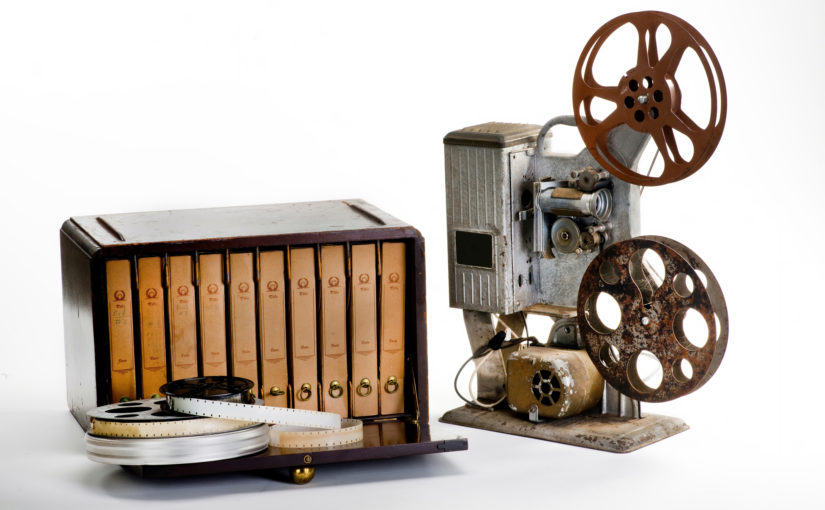 If you have read my blogs, articles, and books over the past few decades you no doubt have heard me talk of the amount of material I write that winds up on the cutting room floor. If you are young, the meaning of this phrase may elude you.

In fact, these scraps called offcuts of film are retained in a special cutting room bin and numbered during the editing process in case they are required later. In some cases, they become films themselves. A perfect case in point is the film The American President where the offcuts became the TV series West Wing. The lesson here for all of us should be to never throw away those offcuts.

But we do. Ideas, especially once posed in written form, can emerge triumphant over time, and be deemed prescient, but only if preserved. It is OK to call an idea “ahead of its time” and “unrealistic” only to see it as foundational to our future. Plus, when we revisit these offcuts, we can often see our bias and insensitivities better than if they were simply swept away or under the carpet. 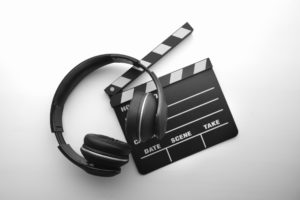 Then, as time goes on, a new group of young energetic and creative individuals asks seemingly obvious questions about why we still do this or that, or why we don’t do the same. The team looks at each other and often one person … an older one … squints looking into the air and says: “Didn’t we (pick one of these words: try, do, fail at, offer …) that in the past? Does anyone remember the reasons?” Yep, this is proof of institutional or corporate memory being lost.

The reason I offer all this is that our industry has been here before on so many ideas that are being bantered about. “Been there, done that, and we have a plaque on the wall to prove it!” But those who know where it is buried have been deemed “dumb old utility guys!” Most of them simply took a package because there wasn’t much reason to hang around. Way too many are sitting around watching the clock just waiting for the right offer: not to stay … to leave.

One thought on “The Cutting Room Floor”