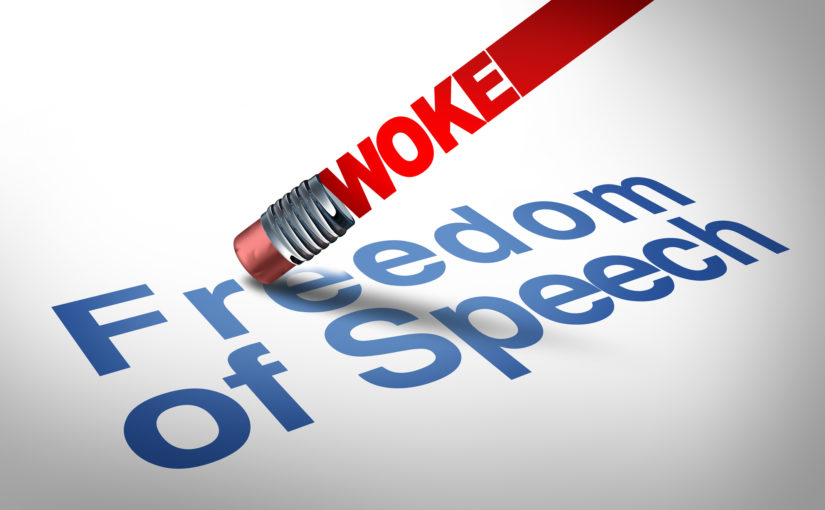 The fringe is a term statisticians use to describe observable measurements that are pretty far away from the average… also called the mean.  Most measurements define variables within one standard deviation as “normal” meaning they are quite likely.  Once you get to two standard deviations you are clearly in the “abnormal” range and statisticians have to decide whether data there should be thrown out. 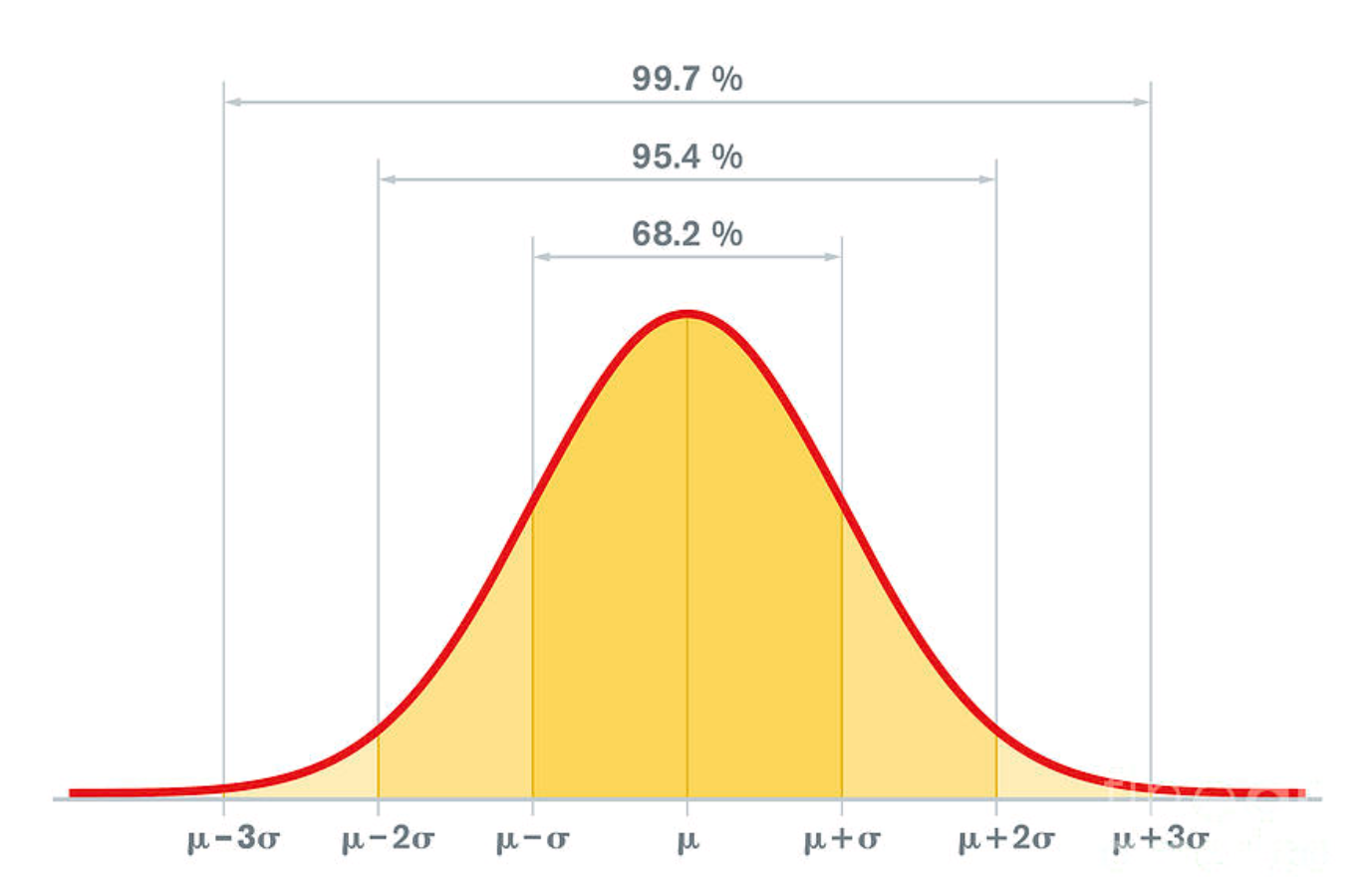 So, we can label anything that is in the tails of the curve as in the fringes.  When we talk about some individuals today, they will proudly be called queer.  If you didn’t know the origin of that word, it implies something quite different from normal.  But, groups who deviate from the norm now are rather proud of that term and want to be identified as that.

I am OK with their freedom to identify with whatever description that fits their concept of gender or political or religious persuasion.  We celebrate the freedom to do so in this country.  However, I am getting tired of being criticized by this vocal minority for things I do believe are normal.  For example, I am not going to list my gender preference on my email signature.  If you feel you want to, go right ahead.  I won’t criticize you for that, but do not imply I have to follow your lead and do the same.

I am not sure these individuals realize they have crossed a line from freedom of speech to bullying.  Take a close look at the definition of bullying for a moment:

Bullying is the use of force, coercion, hurtful teasing or threat, to abuse, aggressively  dominate, or intimidate.   The behavior is often repeated and habitual. One essential prerequisite is the perception (by the bully or by others) of an imbalance of physical or social power.

As a leader in our company, we have a corporate responsibility to be sure nobody bullies another person.  The workplace must be safe for all employees.  Any form of harassment is disallowed and will not be tolerated.  We have an absolute “zero tolerance” for any real or perceived forms of sexual harassment, or any other interpersonal actions that make any employee or our customers uncomfortable.  That includes political conversations.

We know all of us have personal convictions and lives that deserve the freedom from fear or ridicule.  So, it does not matter what race, religion, political persuasion or gender preference an employee has … we gladly accept their differences.  We insist everyone respect each other.

Yet, what seems to be happening is the statistically uncommon perspective is being crammed down the throats of the mainstream by the minorities who now deem their point of view is to be the way for all.  They are bullying us now. And that includes the mainstream media whose messaging now takes every opportunity to celebrate the statistical minorities. In fact, some will bristle at me for even offering this mainstream perspective and try to bully me with labels of being racist or homophobic, etc.

We in the majority are now being criticized for being normal.  We in the majority do not require anyone to have their gender preference in their return email address.  Yes, we understand how some might not want to be referred to him or her, but we let each of us decide whether that is important to us.  I am guessing that 80 – 90% of us would let people simply know we are males or females.  Most of us resent all this “woke” conversation all around us … but we allow it because we want to be kind and inclusive.

It seems this fringe now wants much more than equal rights.  It seems they now want their views to be required for everyone around them.  That is bullying.

I know it is politically incorrect to speak this truth… but I am tired of letting these non-normative views impose on my free speech.

3 thoughts on “Is the Fringe Bullying Mainstream?”