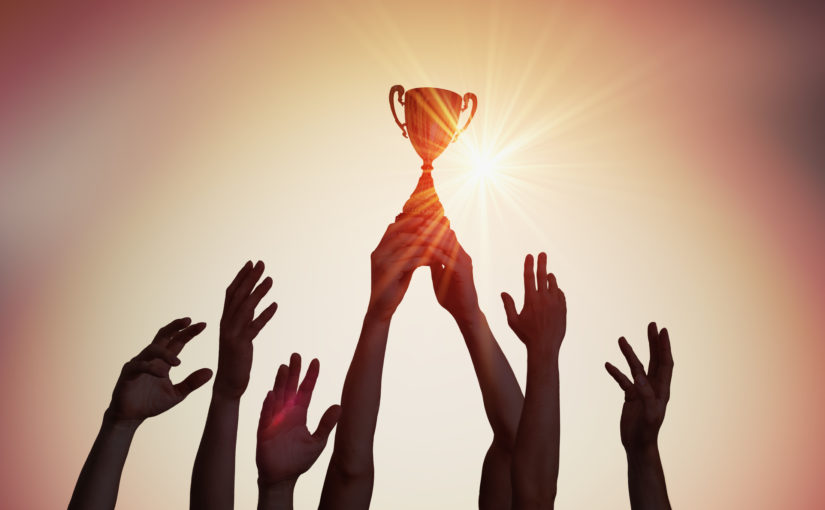 Do you remember the Tom Peters era several decades ago where his research team studied excellence? He wrote several books in the series with the first one titled precisely this way. He pointed out that firms such as Federal Express and Nordstrom used excellence as the critical differentiator to their business success.

Why then is it so common to hear of just the opposite today?  We seem obsessed with mediocrity and everyone being graded the same or not graded at all.  I thought excellence was to be applauded, but apparently I have been sadly mistaken if this article in USA Today is to be believed.

Work life balance has been with us since recorded civilization, but today’s younger 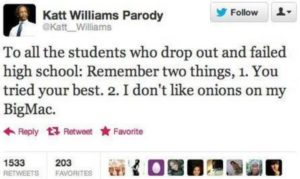 generation has pulled up hard on the idea of hard work being any kind of a measure of success. I attended a national working session on the tribal polarization questions which centered on one of the missing elements: civics… kids today have no idea what this country was built on.  Evidently civics is no longer taught as part of the core, so kids don’t know how government really works here.

The other major culprit identified with the thousands of participants is the dangerous impact of social media as I have been stressing… which almost everyone agreed was tearing up society as I have been pointing out. Then, of course, there is widespread blame deserving in the media. The work ethic that built this country is dying very quickly.

I needed to get my wife’s PC to her after she had left it at home on a business trip. I called Federal Express and asked how quickly I could do that. The person who I spoke with asked me for the dimensions and weight which I felt was irrelevant to my question. When she insisted I answer I made up some numbers so she could fill in the computer screen in front of her which would eventually answer that question. She told me it would take 2-3 days.

I asked her where the company statement “when it absolutely positively has to be there overnight” went? She said … without a pause … “oh, we don’t do business that way any longer.”

Maybe that is why I don’t hear much about Tom Peters any longer either … he is still on that search.

One thought on “In Search of Excellence?”