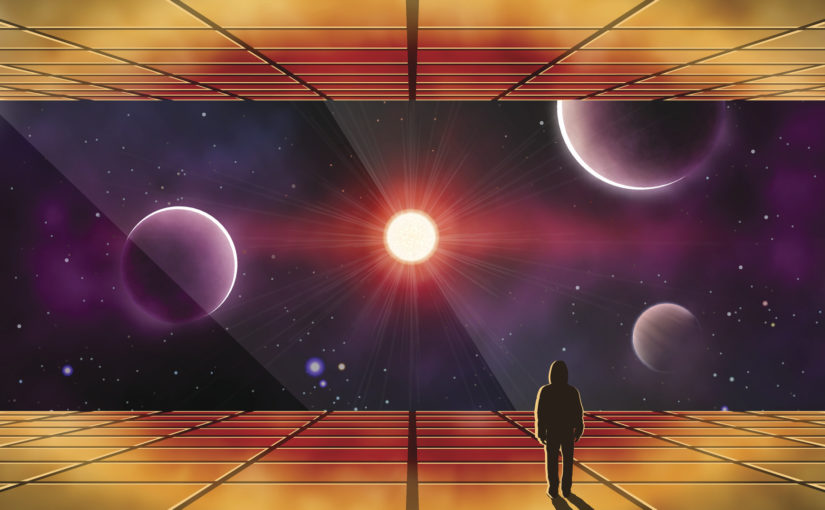 One thought on “Beam me up Scotty there is no intelligent sign of life!”