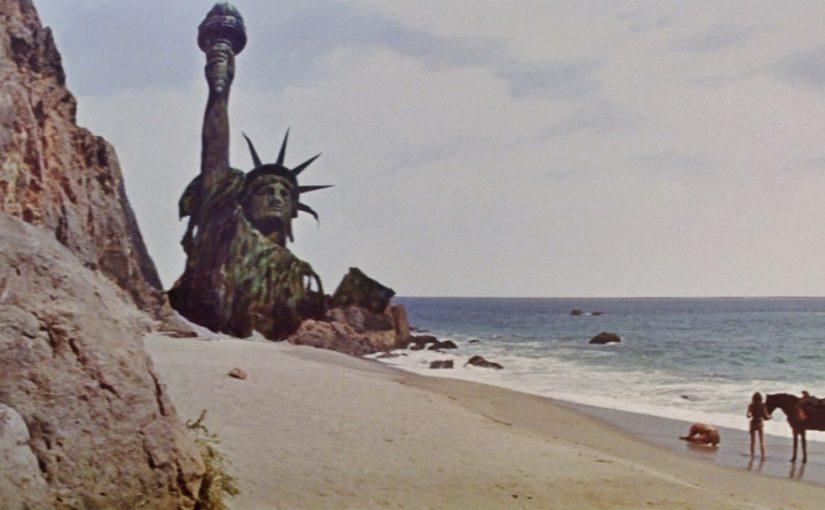 Perhaps you are old enough to know that miners kept canaries in the coal mines to detect carbon monoxide gases … which affect them much more than humans.  So, the miners seeing a dead bird could exit the mine before they passed out and died as well.

These are called sentinels: animals that can warn us of danger.  Some of you may have a dog who has warned you of a nearby snake or an intruder.  Many animals have much higher sensitivities to smells and sounds than we do.

Where are ours for life today?  Are they like the prophets of old … screaming at us from street corners holding placards about our impeding doom?  Are they the academics who have studied for decades and can point to things we would never have noticed?

Some call these individuals “seers” … people who can see beyond what we see.  I have been called this by my dearly departed partner, Dick Niess.  I became known in the energy industry because my stance on customer service was so refreshingly different than the “take it or leave it” mindset that prevailed.

However, my days of being a sentinel are over.  I am not getting back on that horse and certainly not going to tilt at windmills the way I did when I was younger.

For those of you who don’t remember, I was the one that pulled the plug on all that cogeneration nonsense in the 1980s.  I then pulled the plug on the ozone depletion game, developed the game to teach the industry what was going to really happen with deregulation, and then developed the parallel game for energy trading which helped the industry understand what Enron was really doing.

It has been quite a ride … but my days as a sentinel are just about over.  I have been blogging on industry issues for eight years … about 400 issues.  I appreciate the encouragement that some of you have offered, but I must admit that I think my voice is falling on deaf ears.

Please let me know if you are Ok with that.  I suspect I will only get one or two comments that I should continue at which point I guess I will rest my case.

2 thoughts on “Where are our Sentinels?”