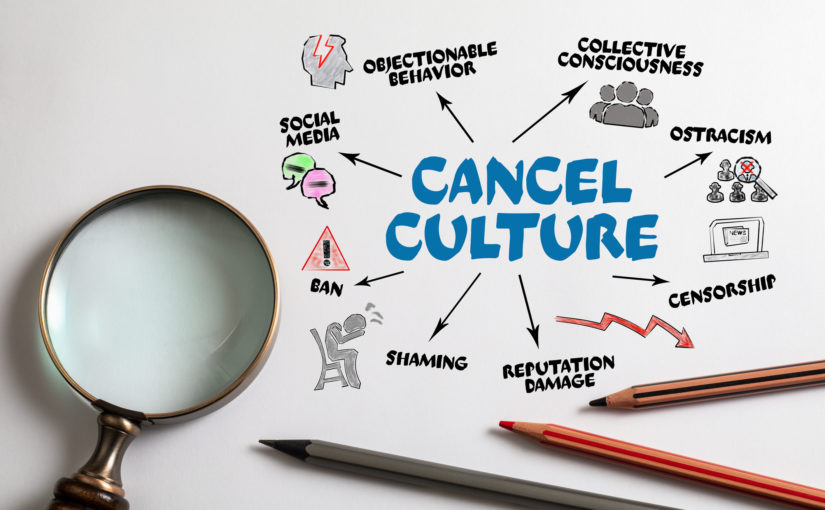 What did you think and feel when you read a title like this?

Did the phrase “cancel culture” conjure righteous indignation about the way moderns seem to be hypersensitive and inhospitable to traditional ideas?  Or, does it more closely express a rightful suppression of ideas that are no longer deemed relevant if we are going to truly eradicate oppressions of the past?

When you read the word “mold,” did it bring to mind the black or slimy green stuff you might find in dark and damp areas of your house or refrigerator?  Or, did it make you think of those childhood days when you played with clay or Playdoh and used “molds” to make little fun objects?

Why did I write this?  We were winding down from a busy week of work with some friends at the country club and one was describing a social interaction he had with colleagues at work.  I could tell he was frustrated by the lack of respect for traditions and the pressure to let teams of immature creative and inexperienced people reinvent the workplace.  He described it as a cancel culture mold he was being forced into.  That caused me to probe deeper.

Just like those pictures where you see either a beautiful young woman or an ugly older one, what you see depends largely upon what you are looking to see in the picture.  The same factual lines on a sheet of paper can bring to mind completely different images.

Did the artist intend to include both points of view in the work?  Probably.  Possibly not, but probably.

Time will tell.  It reminds me so much of what Joe Collier, a great leader in the electric utility industry, who passed away about a decade ago, once told me about people in an organization: it is easier to change people than to change people.  He was so right!

One thought on “Cancel Culture Mold”